Somewhere in the Bitterroot

I don't what offerings were made, but someone was on our side Sunday.  Somehow when we drove up the East Fork the smoke disappeared and the sky was once again blue.  For the first time in several weeks I stopped talking like Bob Dylan and improved to sounding like Lucille Ball later in her career after she divorced Desi and her hair became progressively redder. 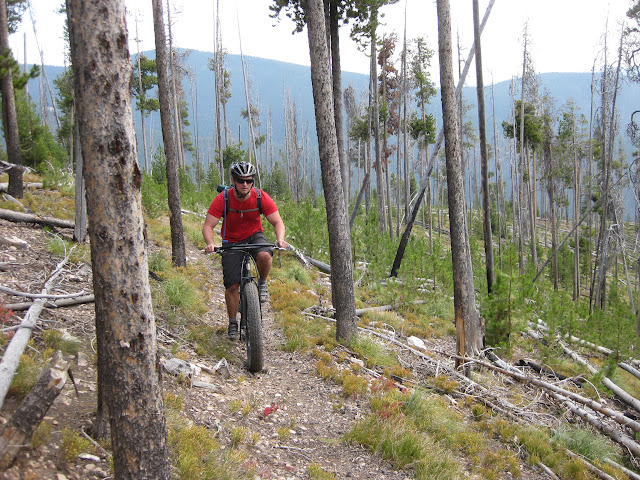 I have made a promise not reveal the name of the trail we rode.  It is one of our favorites and while in general we generously share our discoveries, this one we are keeping for the locals. Possibly, but probably not, we also are concerned about the safety of others.  With several hidden trail junctions and segments of choose your own adventure, getting lost is a distinct possibility unless you are with someone in the know.  These concerns aren't just idle speculation as anyone familiar the Bret and Bob's Critical Mistakes Adventure can attest. 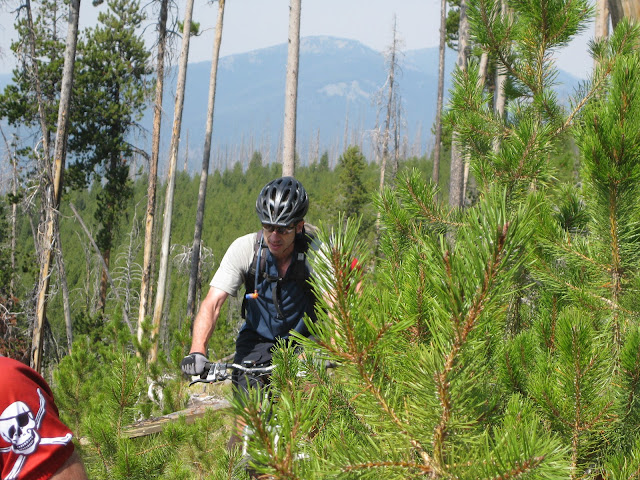 So if you missed out this year worried about smoke, your odds of riding it are about as likely as me hooking up with a lovely lady. 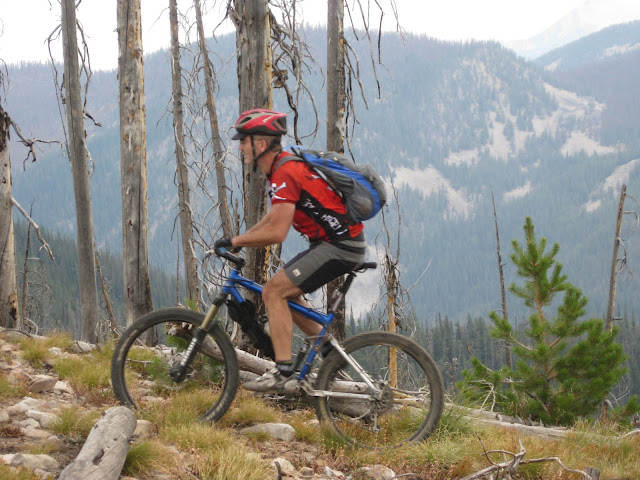 I had assumed that most of you might be fatigued from hearing about my dismal abilities to attract the opposite sex, especially since this blog is ostensibly about mountain biking and I was planning on skipping the updates, but I discovered that for quite a few of my readers, they prefer hearing about my hard up misery that they do about the rides.  So those bottom feeding suckers of the ulcerated green slime oozing gonorrheal prick, or more succinctly cocksuckers, should be happy to hear that with the start of bow season, my lack of appeal is trans-species, the does don't have any more interest in my shaft than the betties do. 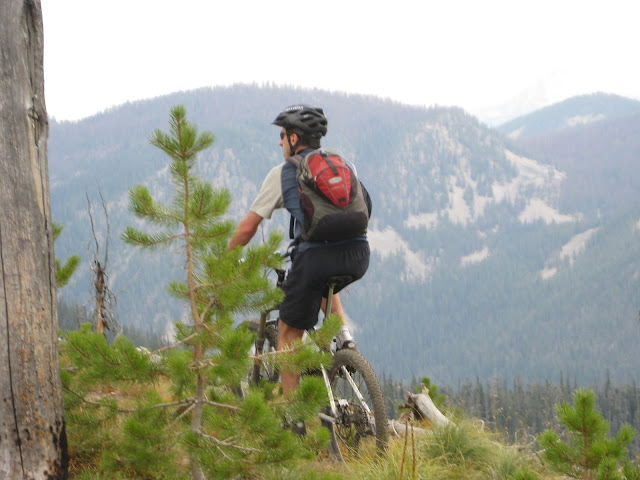 Given how few people are knowledgeable of the trail, and the likely hood that we were the first to lay some tread this year, and the number of trees we had to clear, we were surprised when we ran into the elder statesman of the backcountry lounging at the top of first climb, and given the red eyes maybe more than just lounging. They figured they would be the only people to ride it this year so they hadn't seen any need to do any clearing. 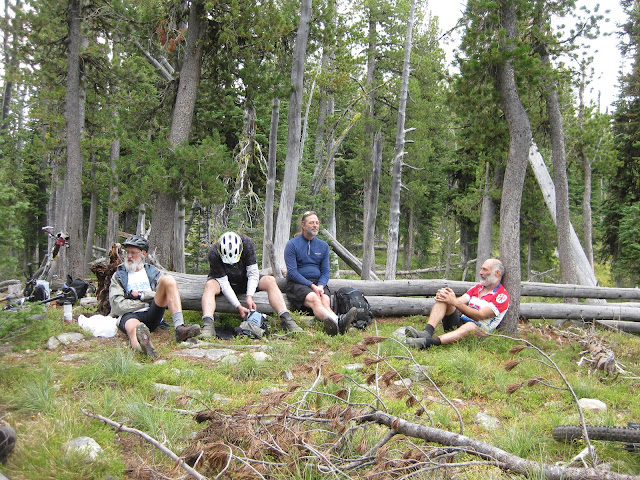 I remember not too many years ago when nearly every bike in our group would be Ventana.  This ride displayed the wide variety of bikes we have migrated to.  By now my plastic Ibis is old news.  On Sunday the most novel bikes had to be Chris's rigid Jones with the massive Surly snow bike tire in front 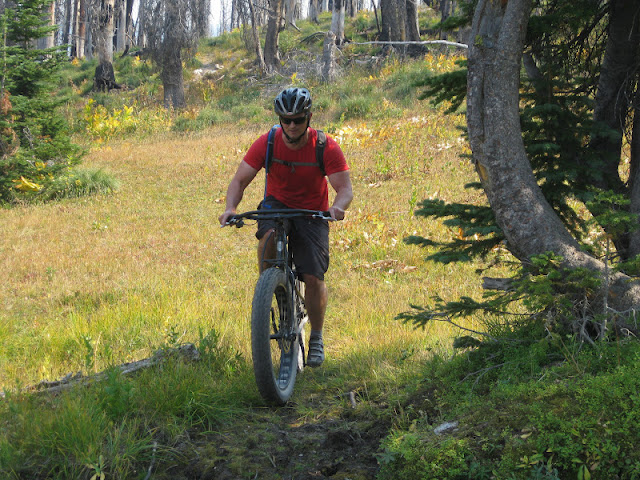 and Chad's new mutt, the 29er in front, 26er in back El Chucho, personally I think it should be called the mullet. Would that be the El Mulatto is spanish.  It is worth checking out if only to give it a lick. I wish I knew where Sherwood found the  paint. It not only looks like a green apple jolly rancher, it tastes like it, too. 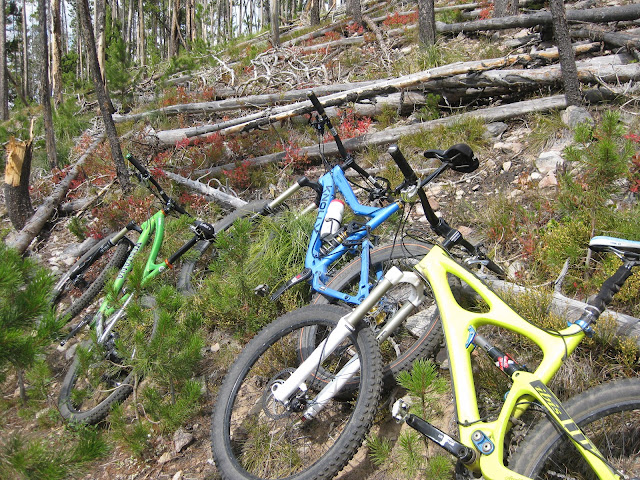 It even eclipsed Eric's nearly new Chilcotin.   While it looks nearly tasty as Chad's Ventana,  Knolly apparently was unable to get the blue raspberry flavor quite right.  They have the ride dialed; the heir apparent for rfx fans everywhere. 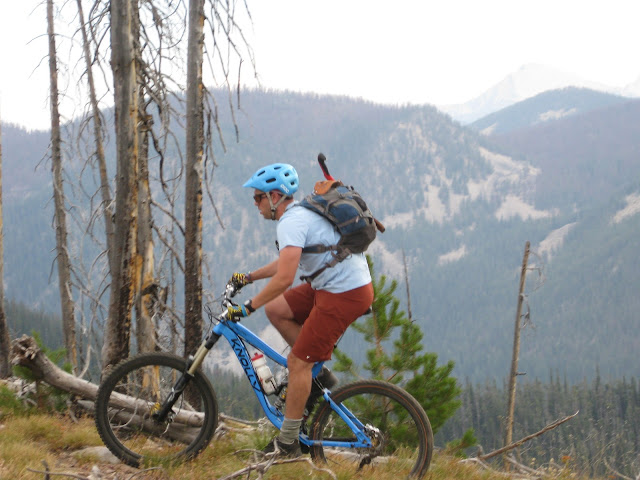 It has finally happened, I have run out words before I ran out of photos. Enjoy the quiet. 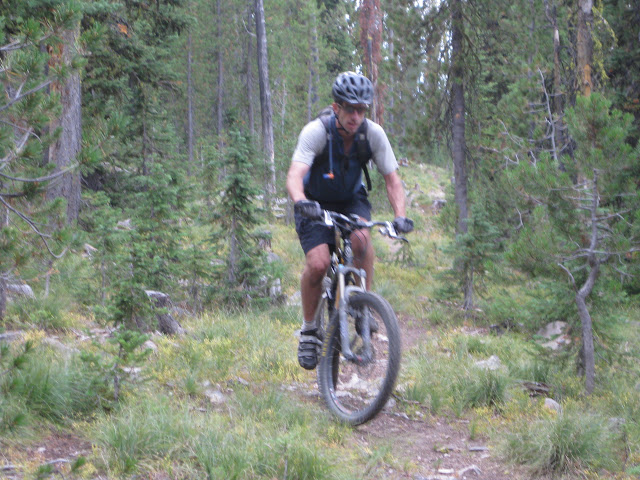 When I first wrote this I could feel the Bitterooter blood coursing through my veins. Then I went to Missoula for a few hours and my college past at the People Republic of Boulder reasserted itself and I became concerned about one particular word I had written.  I was contemplating my use of the word "cocksucker" and wondering whether it was homophobic.  It has never been a major word in my lexicon, but it I like the pleasant way it rolls of the tongue similar to  "motherfucker" or "dickhead."  Now I've never been interested in being especially PC, and being a bit crude and rude has always been a part of this blog, along with skewering myself and those I know can handle it,  but I have also never felt a need to use insults that imply that a certain group of people are inferior.  I was rightfully slammed for referring to our group as a bunch of ladies for being lazy and not showing up for rides.  Being female is hardly an insult, and as has been repeatedly shown, can be more hard core than most of us males. 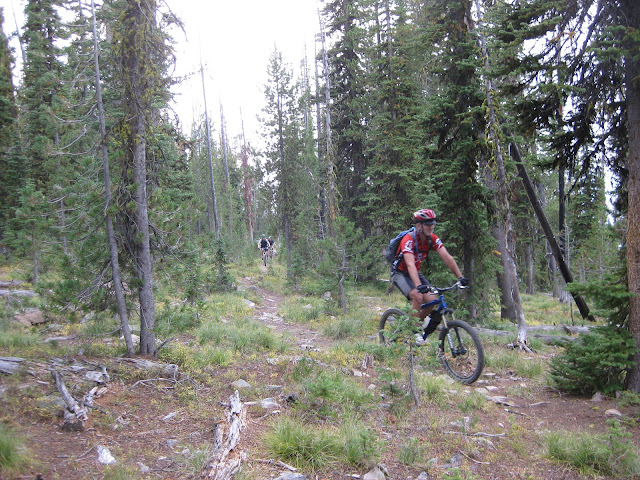 As far as genitalia based insults such as pussy,  I feel that it is OK since we also use dick and prick as insults.  What about balls and cojones as a compliment? I think it's the term stand for the gonads of either sex. 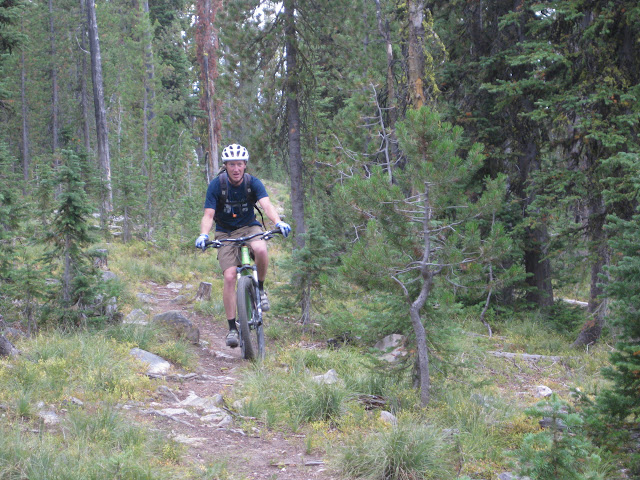 So I was thinking about what makes cocksucker an insult, and from a male hetero-normative mindset it brings to mind Deliverance and "what a pretty mouth you have" and the fears of male rape and emasculation.  In addition if I ever get another date or romance, I hope that person is a cocksucker and a good one.  Personally I don't care which way a person swings, and I don't think it affects how they mountain bike or ski, play ping pong or anything else, so I'm having a hard time using it as in insult anymore.  I went online as some people suggested pigfucker, but it doesn't sound the same. 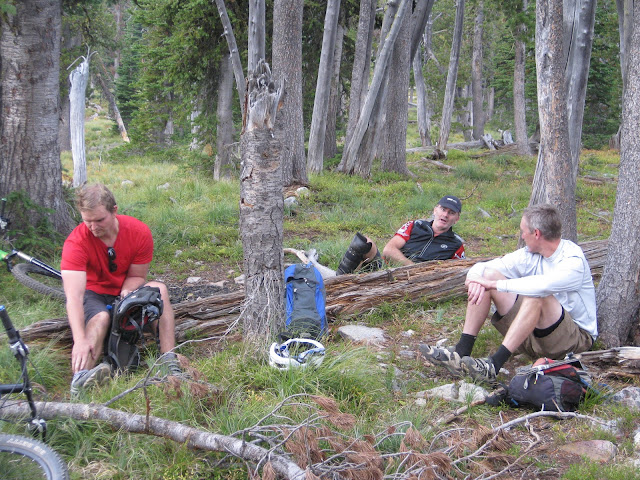 Sheepbuggers? Felinefellatiofanatics?  Does not refer to the adjacent photos, BTW. 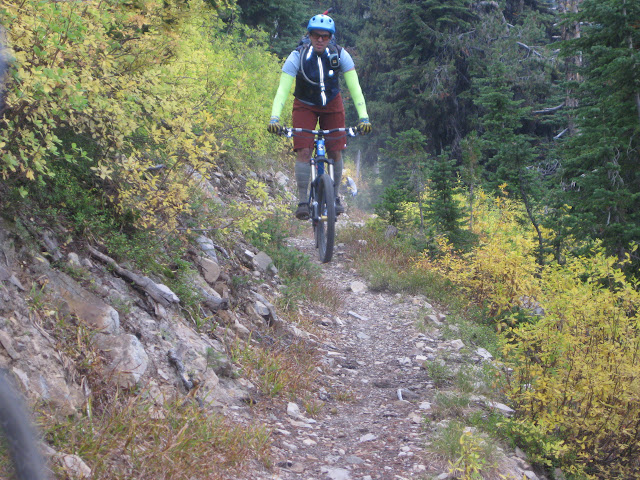 Still trying to figure out why motherfucker is an insult. I'll confess I've noticed a few MILFs out there. 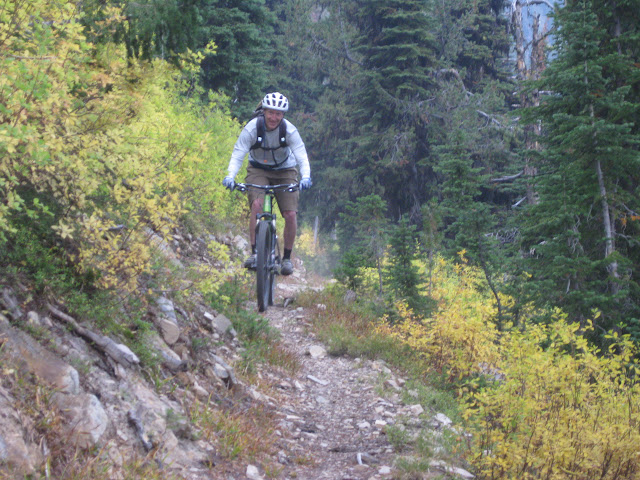 It gets so much harder to make creative insults when I can no longer assume the whole white male dominance prerogative, and try to see other people's points of view.  You mean my world view just might not be the only one, and I might have biases I'm not aware of, and I'm not always right. 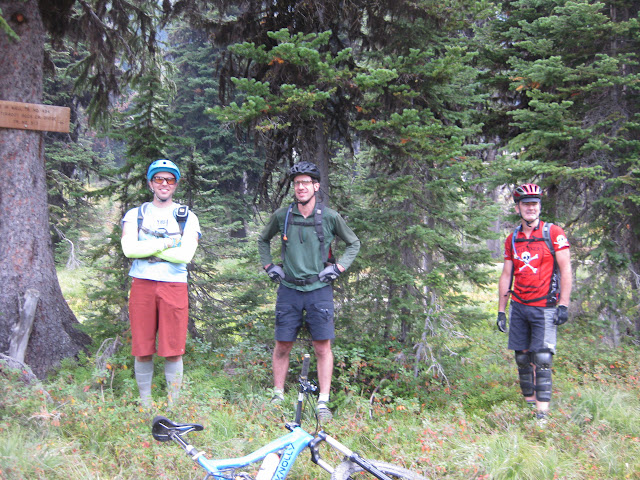 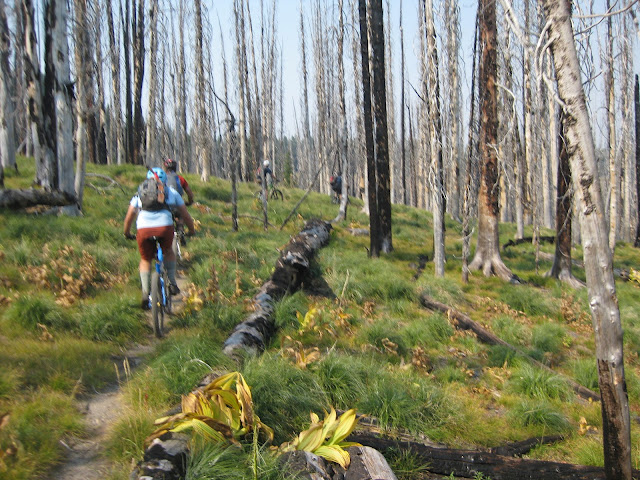 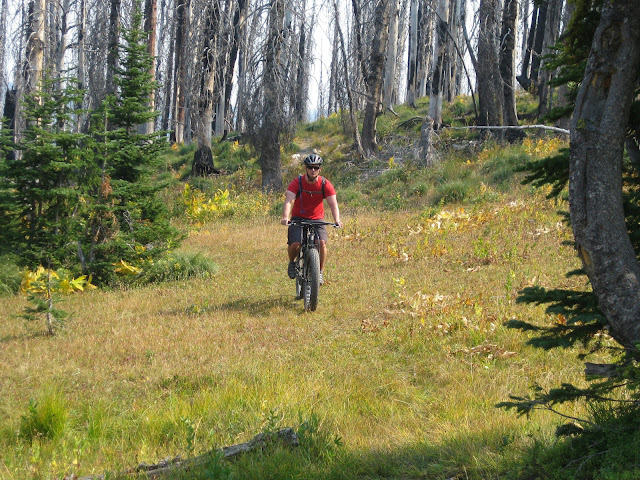 Posted by MonkeyDoo at 8:09 PM