Every so often there are days that I really appreciate being alive, because well the alternative isn't so hot as this fawn discovered after he was left dangling 30 ft above the ground after being impaled by the talons of a hungry eagle and dropped into the branches of an accommodating Ponderosa. In addition, like my most seemingly healthy adult males I have a firm rule against visiting a doctor for anything other than broken bones or life threatening exsanguination.  Sadly I had to break that rule two weeks ago after some virulent Streptococcus decided to have an orgy in my middle ear leaving me deaf,  feverish, and doped up on Vicodin as I thought my head was going to go all Cronenberg on me.  Eventually those gram positive cocksuckers managed to perforate my ear drum, not enough to relieve the pressure, just enough for my war to ooze pus for a couple of days.  Sometime during all of this along with fevers having me shivering under a down comforter, and sweat soaked sheets, the left side of my face decided to stop working and I was having a hard time blinking and leaving half my face looking like Joan Rivers after a particularly aggressive botox treatment. 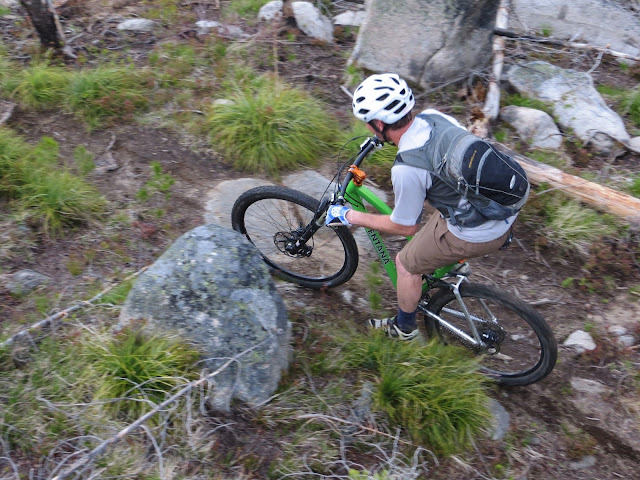 As an aside to the new dads amongst us, you can be relieved to know that ear infections in adults are a different beast than the viral infections your rug rats will inevitably will get. So don't panic and feel a need to dose them with antibiotics. They will be just fine. 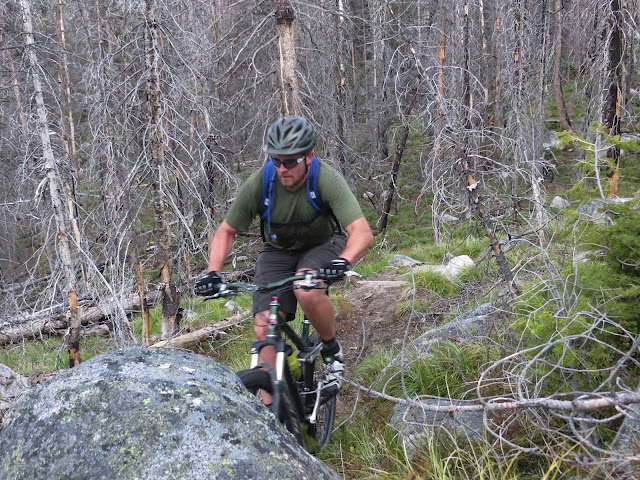 Luckily after having some holes poked into my ear drum, a bunch steriods and antibiotics I was feeling good to climb Sawdust the next day, but my balance was off enough the idea of doing Weasel last week would have been too stupid even for me.  So being the narcissist I am, I was glad it rained, giving me time to recover,  except the facial palsy which made drinking out of a camelback an interesting ordeal. Still things could be worse, I could have a pudendal nerve palsy leaving me with a pecker rather than a pucker dysfunction. 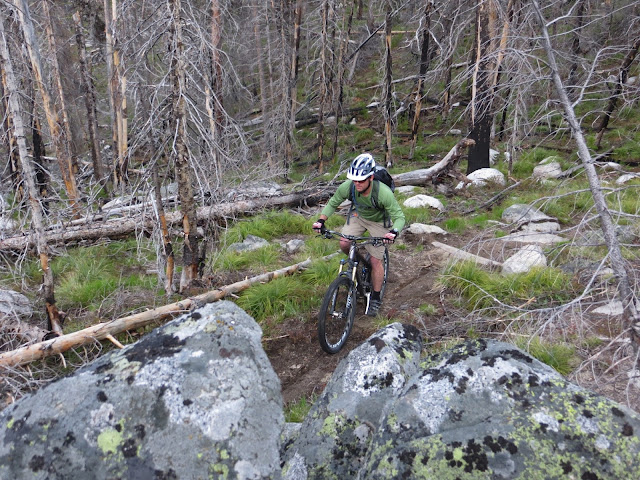 In general, when Weasel Creek is the ride I usually show up late intentionally, so I have an excuse to skip the extra road miles.  This time without a dictator or road rabbits to enforce the orthodoxy, I discovered that I wasn't the only one with an aversion to extraneous road miles, so in a frenzy of rationalization we decided that by driving up to Weasel Creek we would have extra time to ride/hike all the way to 313.  Unfortunately for the latecomers, they were more punctilious are now were not only late, but had an extra three miles of road to make up. Apparently they took having a deer nearly dropped on their head as a propitious omen on the righteous of using the lower starting point.  All I know is that by the time they staggered out at sunset all the elk burgers and wild boar chops had been consumed, and all that was left was the remnant of a sausage on the now cold grill.

Chatting on the climb, I discovered another shared experience.  Usually when I go home after a ride I'm still wired and feel a little frisky and in the mood for some bonding, which for most of us on the ride implies an exchange of bodily fluids and not a discussion of our post ride emotions, except for Rob. I'm sure Rob goes home to talk about his feelings, "I'm feeling good. I'm happy.  I'm horny. You look hot. Let's make it happen." Despite my empty bed, I still share the same end result as the partnered folks. For some reason the mamas don't seem interested in a post ride tickle, or a conversation.


As I mentioned we were planning on riding to 313, but shortly after the junction and climbing once again, the drizzle evolved towards rain.  Having not yet been stimulated by the downhill, and not yet feeling amorous, fears of having to spoon with a once again underdressed Chad dissuaded us from pushing to the Sapphire Crest. Inevitably the rain stopped once we headed downhill,  adding a pleasant grippy tackiness to the trail without greasing the roots and rocks excessively. 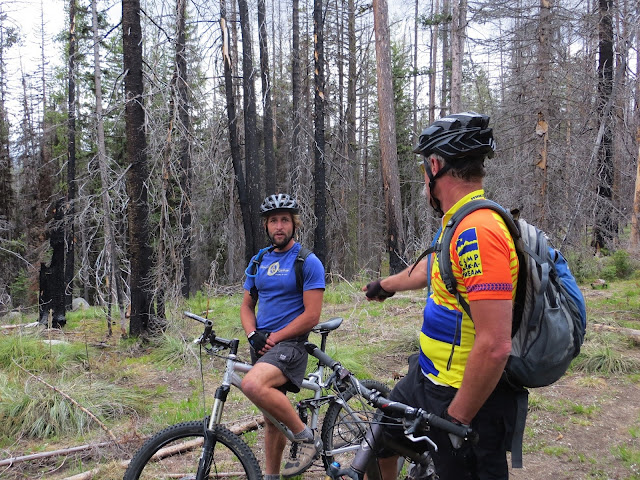 At the risk of becoming maudlin, it was awesome to have a younger Bender along for the ride, even though usually one Bender is more than enough. Luckily for us Nate must have inherited his mom's finer qualities.  Even more important than seeing the torch being passed on to a second generation is the  fact that a mom will do things for her son that her husband, even one as deserving as Joel,  no longer warrants.  So we were all rewarded with a goodie cooler filled with perfectly formed elk burgers, beer, and cookies.

On a related note. I have heard a rumor that once Bitterroot Brewery starts canning, they want a new IPA with a mountain bike themed named.  Something that screams Bitterroot, with a good backstory, but still has that universal appeal.  I  thought we could name it after its creator, kind of like Red Dread, maybe Bald Top. Not that I should be talking. I thought of a bunch of lame generic names: granny gear, big ring, bash guard, rock drop.  When I think of what the beer should be. I imagine the beer you pull out of a pack during a good break, preferably from someone else's pack that you had stashed the treasure in. There has got to be a name for that.  Pack 'stache IPA? No, not quite right.  Anyway,  Aaron I left a PBR in your camelback.