I guess there is no need to be gentle. I had a an off night yesterday. I sucked like a sorority girl at her first frat party. 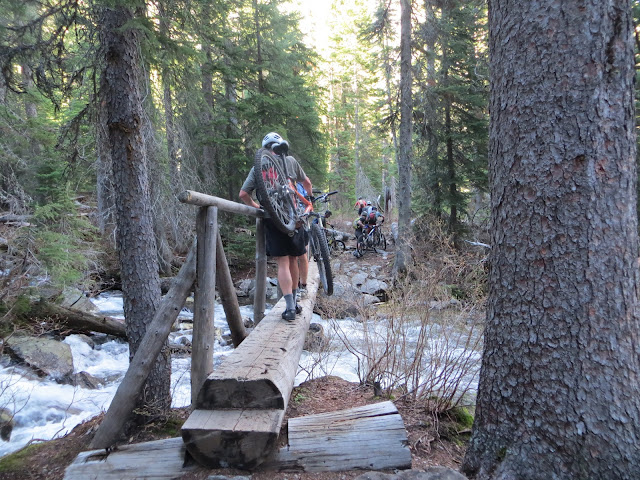 I forgot to check the battery on the GoPro, so we missed out on a video of Chad putting his new Alpino through it's paces on the Camas rock gardens.  I forgot to check to make sure all the nuts and bolts were tight on the Mojo, so my rear axle backed itself out and my rear tire almost fell out on while catching a little air on the humps. Makes me wonder if my hair is going blonde rather than gray. I chose the wrong landing zone on another kelly hump on the ATV track from  the Lost Horse Overlook and had a closeup with a rotting log.  I even committed the ultimate faux pas of skipping out on beer, heterocyclic amines, and polycyclic aromatic hydrocarbons. 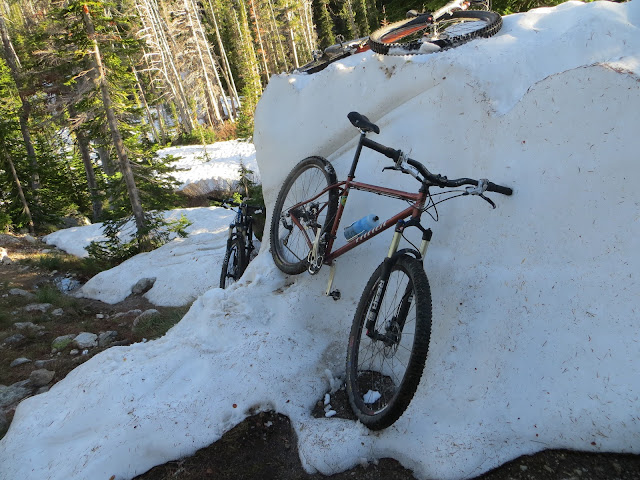 Worst of all I had no endurance on the climbs and was repeated dropped from the pack as fast as a sorority girl who won't give head. Riding alone as a loose caboose I missed out on any juicy tidbits to share, and didn't get a chance to find out what mental disorder inspired them to ride hard tails (It's not that I have anything against hard tails, I just picked up one myself, it's just that Camas is Camas), just who the bunch of new faces were, and how the several infrequent flyers were doing. 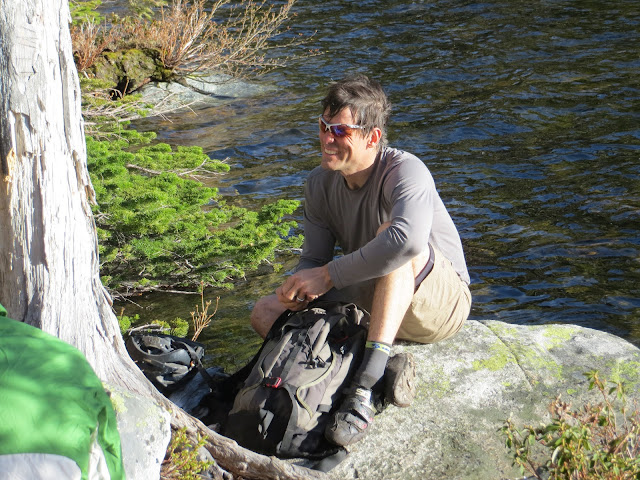 About the only good news is that I can once again suck through my camelback bite valve. I'm hoping it's temporary adrenal suppression after stopping the steroids on Sunday, and not some sudden loss in fitness.  Even my lunch rides have been slow. When I look at my strava logs I'm riding several minutes slower than I was the week before.  I feel like my clutch is worn out with me stuck in second gear. 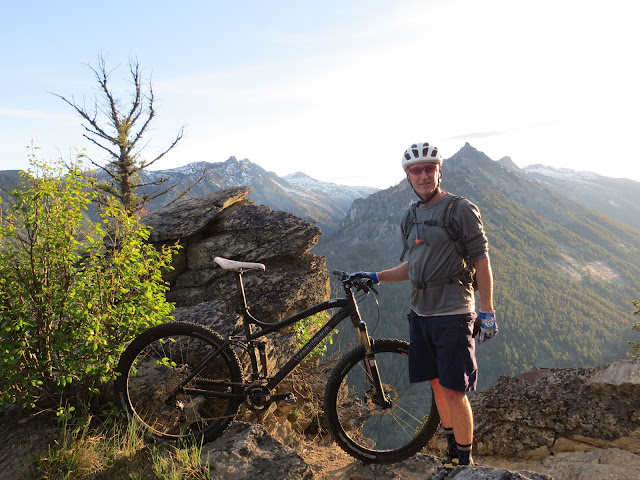 Since I'm in a groove of suckiness this week, this ride report might as well suck as well.  The End.

Posted by MonkeyDoo at 2:13 PM