End of the Season

I've been bad, really bad. Not bad in the comical way a bunch of roadies and triathletes try to stay upright while riding the gravel at the Como Tri, and not even close to the badness of Walter White. I guess I'm not really, not bad, more like lame. I admit I've been lazy and slacking. We had our grand finale ride for the season and I didn't report a thing.  I hope the seven other riders aren't miffed that I didn't acknowledge their dedication with making it to the finale.  We even had one lonely soul who finally worked up the courage to ride with us. 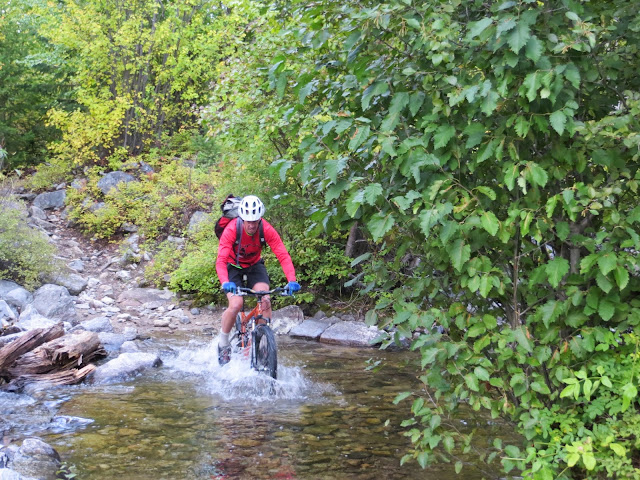 It is probably a good thing the season is coming to an end. Not only was it a challenge to finish an hour ride before being buried in darkness, I just haven't been that funny or insightful this year and I'm worried I'm about to jump the shark.  My blogs kind of remind me of the albums you get of your favorite band about three recordings into their career when they inevitably hit their nadir. 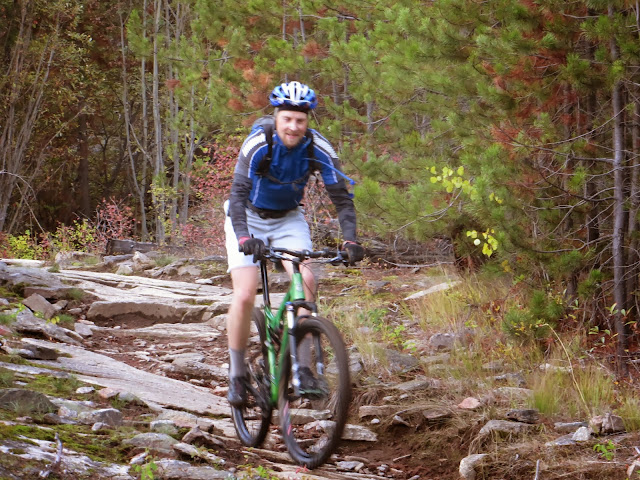 Not that the riding has been bad.  That was once again excellent. August was almost smoke free. The LTBike Fest was awesome and once again a bunch of trees met chainsaws.  Shrek broke another bone. Somehow I never made it to Blue Joint, or Bear Creek Overlook or amazingly Shannon's Ridge. Although the last one could still be on the list for a late season sojourn.

Oh well, there is snow out there now.   So charge up your lights and be on the lookout for the occasional winter night ride notice.

Posted by MonkeyDoo at 1:36 PM