I hate to admit it but my snark deficiency continues unabated.  I watched a bunch of Joan Rivers red carpet reviews, I tried some rhino horn ( or least that's what it was labelled at the online Herbalist store, Yangtze.com), I wrestled down a muley stag for some velvet, I even went as far as having dinner with my ex. 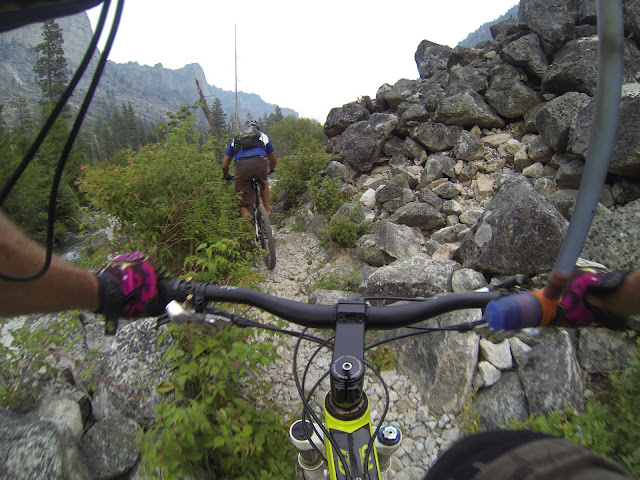 Sadly neither pills nor suppositories were able to fill the void, so once again you can rejoice at an abbreviated ride report. 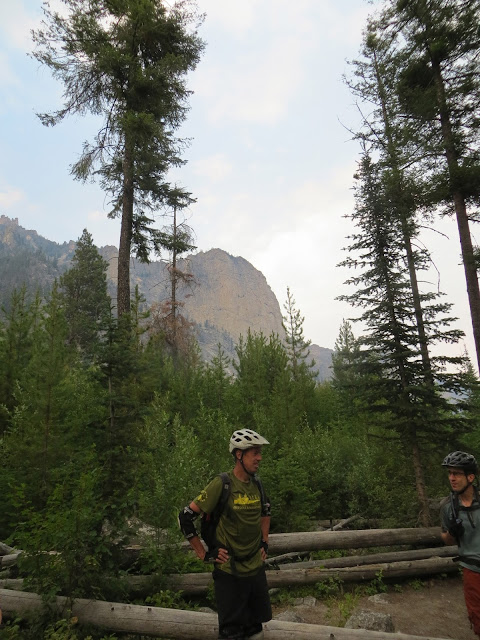 Personally the ride up Blodgett was a much needed respite from a stressful week.  A leaky hose flooded my basement while I was cruising the CDT during the Butte 50.  Some unexpected crap at work had left me feeling Surly, more of an Ogre or a Troll than a Fat Dummy.

Luckily the cobbles, baby heads, boulders, talus, and scree along, in, and around the trail is not conductive to mental distraction, and one jolt at a time the brain noise was flung into the trailside brush. Leaving me feeling if not like a Karate Monkey and least like a judo bonobo. 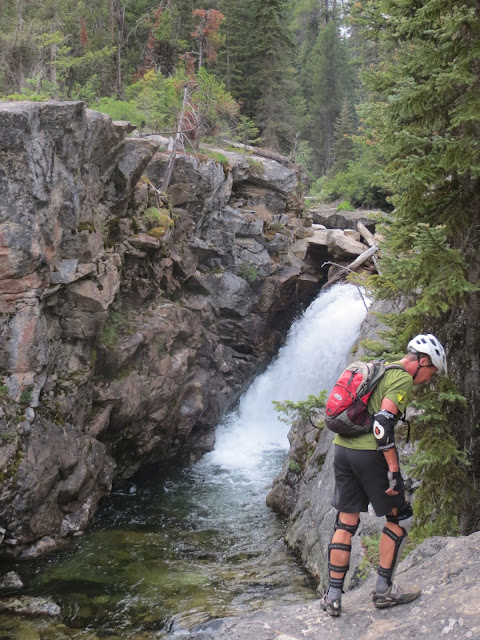 Since I don't seem to have anything more more interesting or humorous to write about, I might as well use the ride report to report on the ride. Due to a constant trickle of fashionistas arriving progressively more tardy we didn't started until close to six, leaving us only enough time to reach the falls, but not the wilderness boundary. 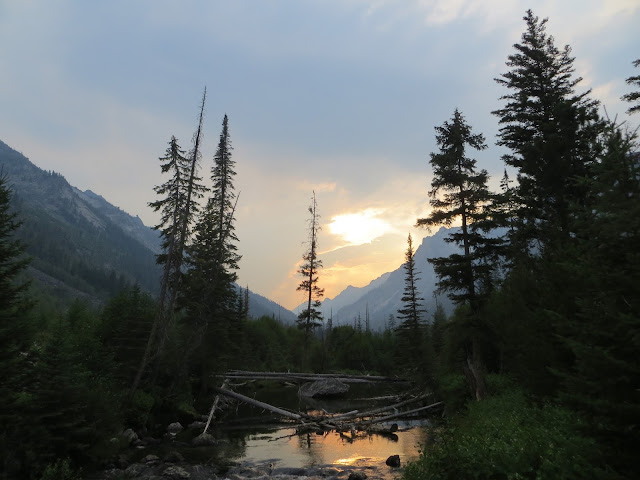 For those who have never ridden up Blodgett, or for those who are repressing the memories.  This is ride where you where armor for the climb as well as the descent, both directions in the the grandpa gear. 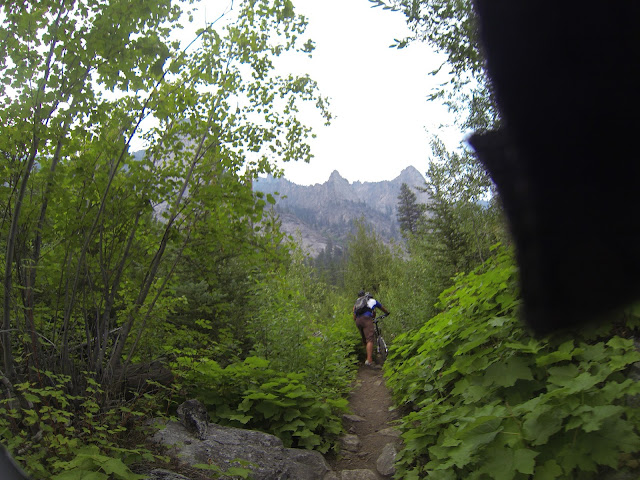 I have to acknowledge a few people.  First Chad and Lehrman showed up, rubber legs and all after their Butte 100 adventures. Beau, off his hard tail, and on a long travel trail bike showed off some serious downhill chops.  Lehrman again for showing up twice this year when I have been around. Once for Camas and now this. I had no idea he was such a lover a rock gardens.  Dean, Jeff, and Quentin; sorry I don't have any special words for you guys. You did your usual. 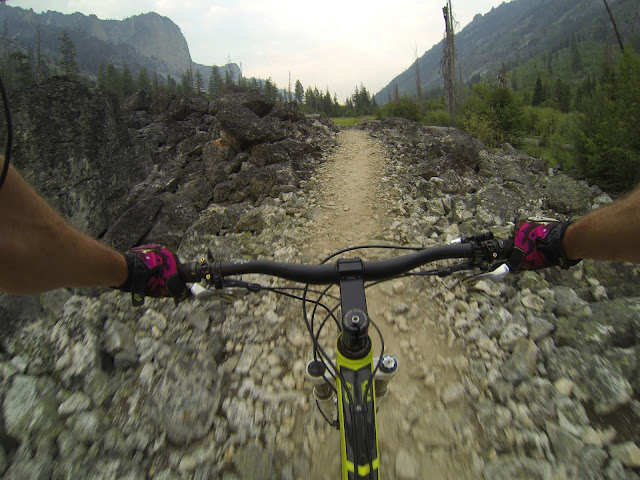 Also along for the ride was Richard, a real life G'day mate, you call that a knife, this is a knife, shrimp on the barbie Aussie.  Somehow he found Chad all the way from down under and flew up here to buy a Turner from Red Barn and then to travel the states for  five months wearing it out.  It's now an official mountain bike with authentic Bitterroot scratches.  For a different perspective of the Bitterroot, check out his blog.

Special ride next week.  We coaxed Eric into a rendezvous at his base camp / house for some Blue Mountain riding. We'll also try and bag some tea while we are there.

Posted by MonkeyDoo at 1:45 PM