Weasel Creek is one of those trails the elicit strong emotions. Some recoil in disgust, creating every more fanciful excuses to avoid getting anywhere close, "I heard they closed Skalkaho so we probably can't get up Rye Creek",  " I need to mount my new Kodiak in my office so that  it rears up over my desk," "My ferret chewed up my brake cables so she could drink the brake fluid." Some others when the first wiffs of a Weasel ride waft through the ether bounce off the walls like a wrecking ball after a visit by Miley Cyrus's tongue. 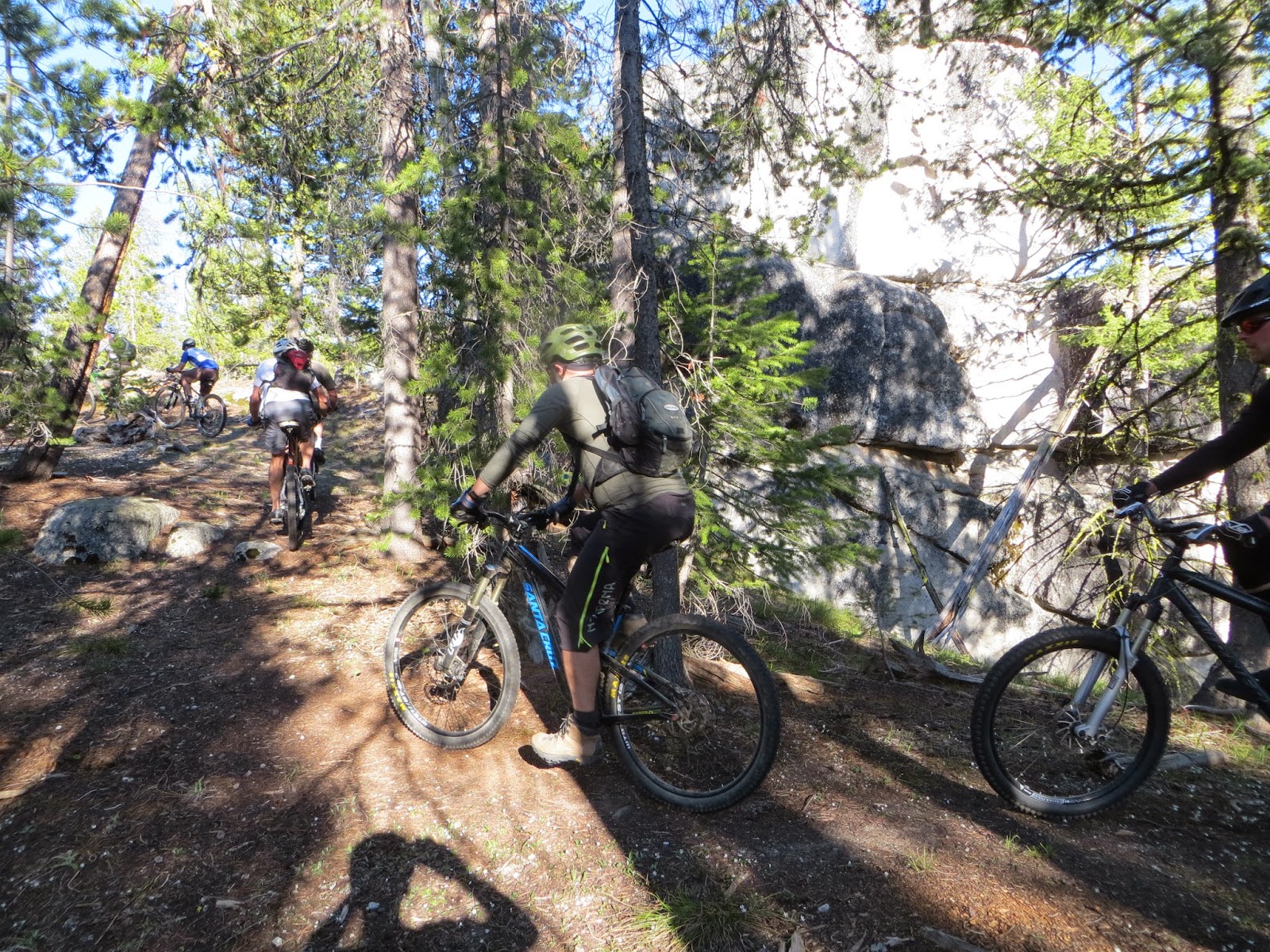 Initially I was firmly in the first camp, considering the time a starving, half frozen pine marten took a nip at my dangling  dongles while I was seated in an outhouse for my morning pre-ski tour weight shaving routine to be preferable to floundering through the hidden rocks, roots and water crossing in the creek bottom, or trying to walk my bike through  loose cobbles and washed out switch backs.  With the ride usually ending with me floundering around more off the bike than on and hoping I get out before the night creatures make a meal of me. Over time my feelings have evolved like Hannah Montana from Disney naiveté to bring it on punk rebellion. 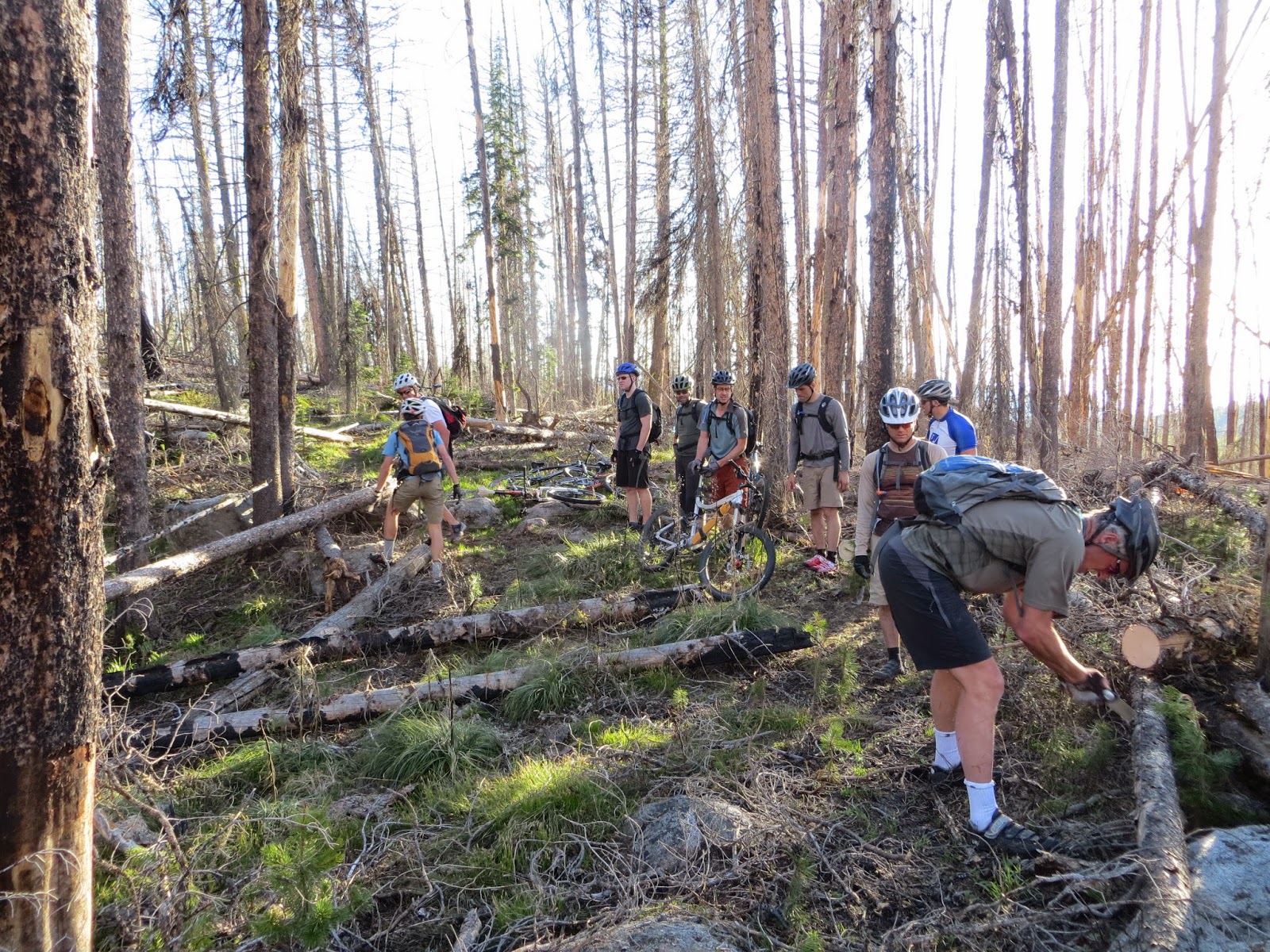 To what can I attribute my conversion, could I be rebelling against a stereotype? If so, what stereotype might that be. Possible the washed up wannabe with more money that ability, who goes out and buys the fancy bike and can't ride like crap, kind of like a dentist and his Serotta, or the guys on Kleins I used to pass on my low end Trek back in my younger days. 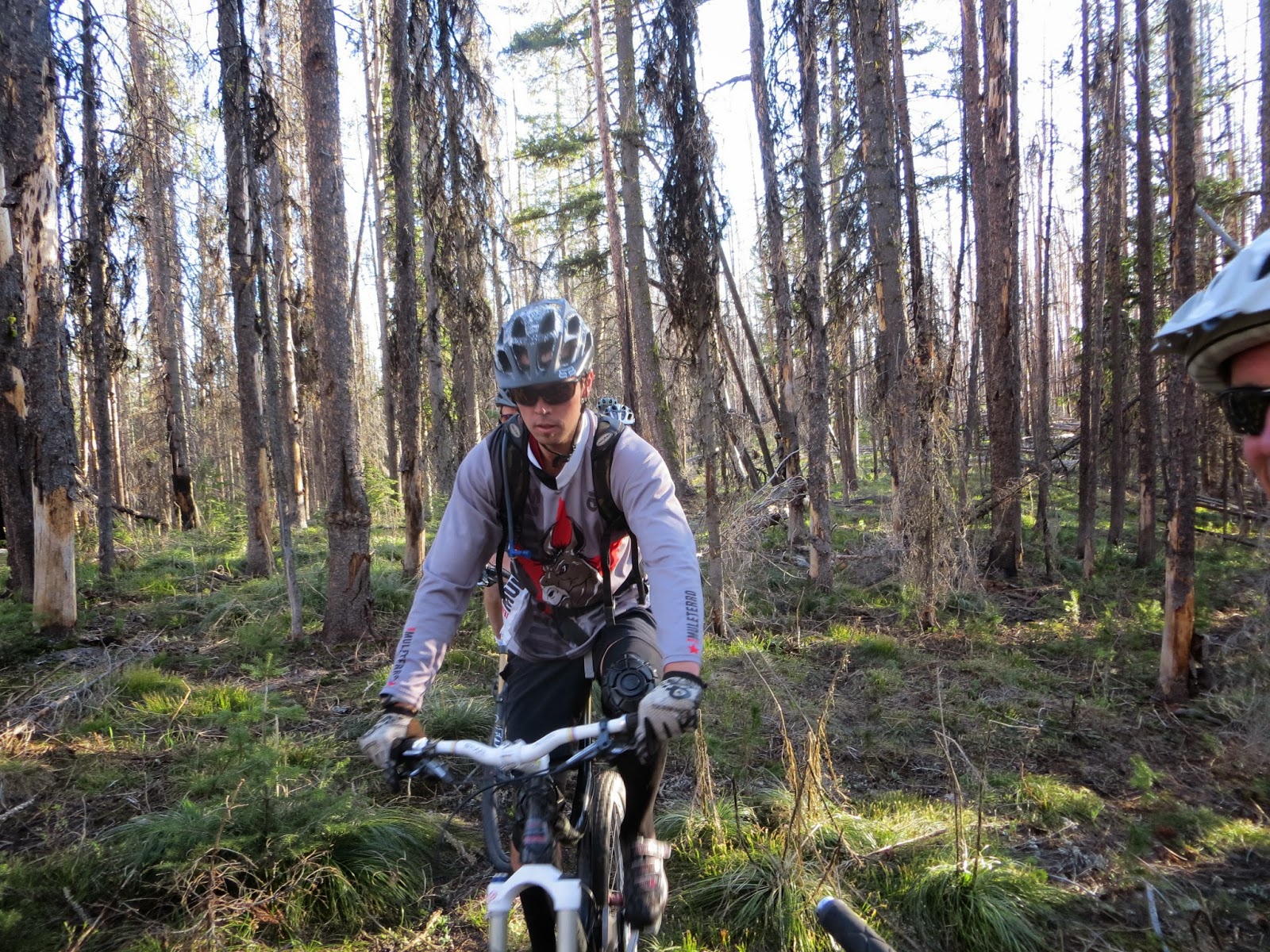 Hmmm, seems to sort of fit, except I wouldn't considered so much rebellion as evolving into a rider almost deserving of the bike. A little different geometry, a dropper post, more suspension can do wonders for the confidence of even for the most inept klutzes of the world. So now, while I may not have the honey badger don't give a shot attitude of Travis or Jeff, I can usually manage to let the bike roll and release my death grip on the brakes.  Not that he was ever close to being in the same category of bumbling menace that yours truly flails about in, but I have noticed that Ventana Jeff has stepped up his downhill game once he changed his name to Knolly Jeff II. 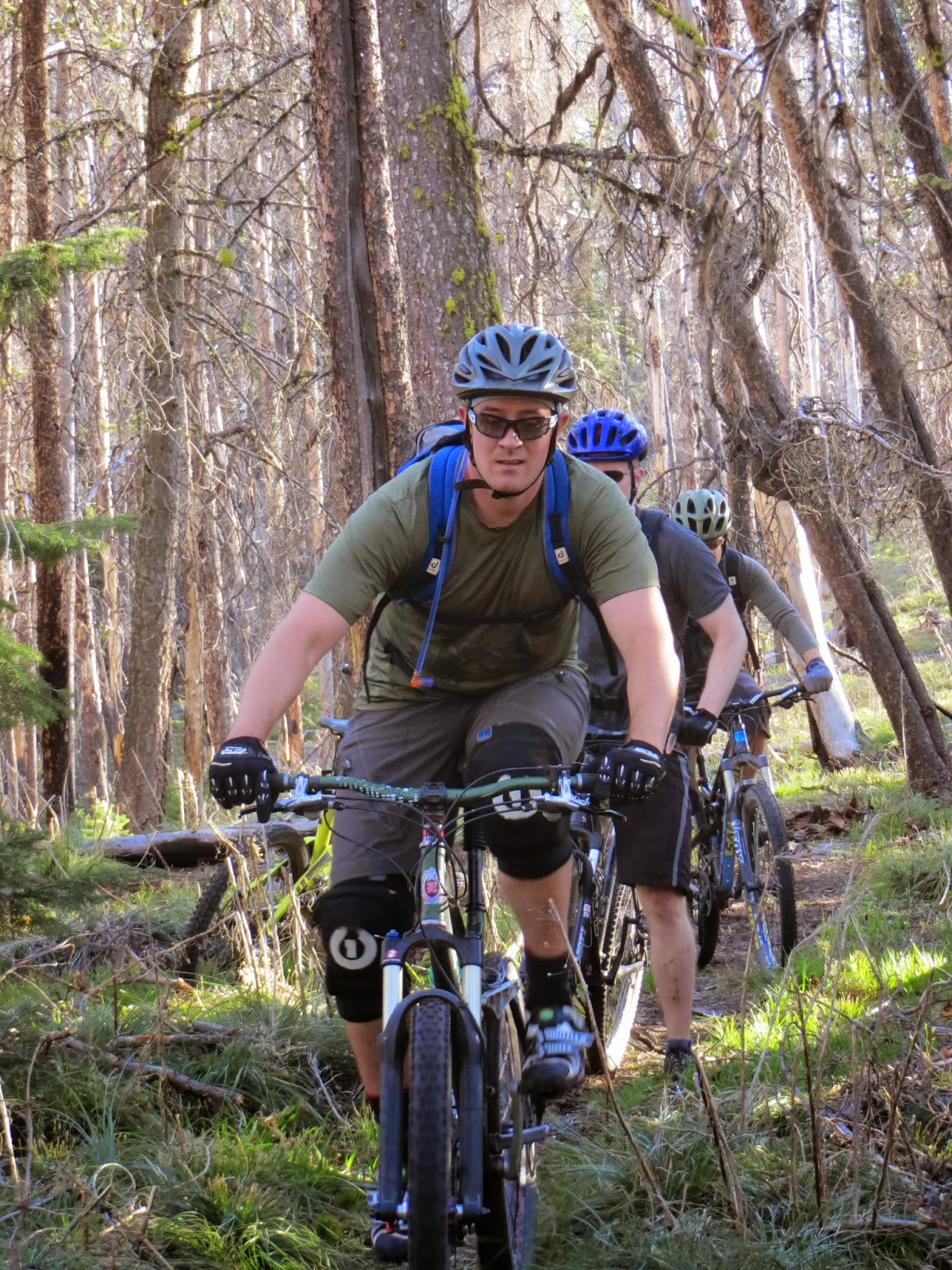 Not that I don't have a few quibbles to make about the ride.  I continue to detest the road we add to the beginning and ending of the ride to make it long enough to be worthy of a Wednesday night.  As usual I attempted to be intentionally late by making chores to do before I could leave: pick up kids, feed kids, feed dog, move pipes; then forget a critical piece of clothing; this time shoes. It almost worked.  Jeff and Dean tried the same scam, but Dean was early enough to catch the group just a little bit down the road, and forced us to turn around and park with everyone else 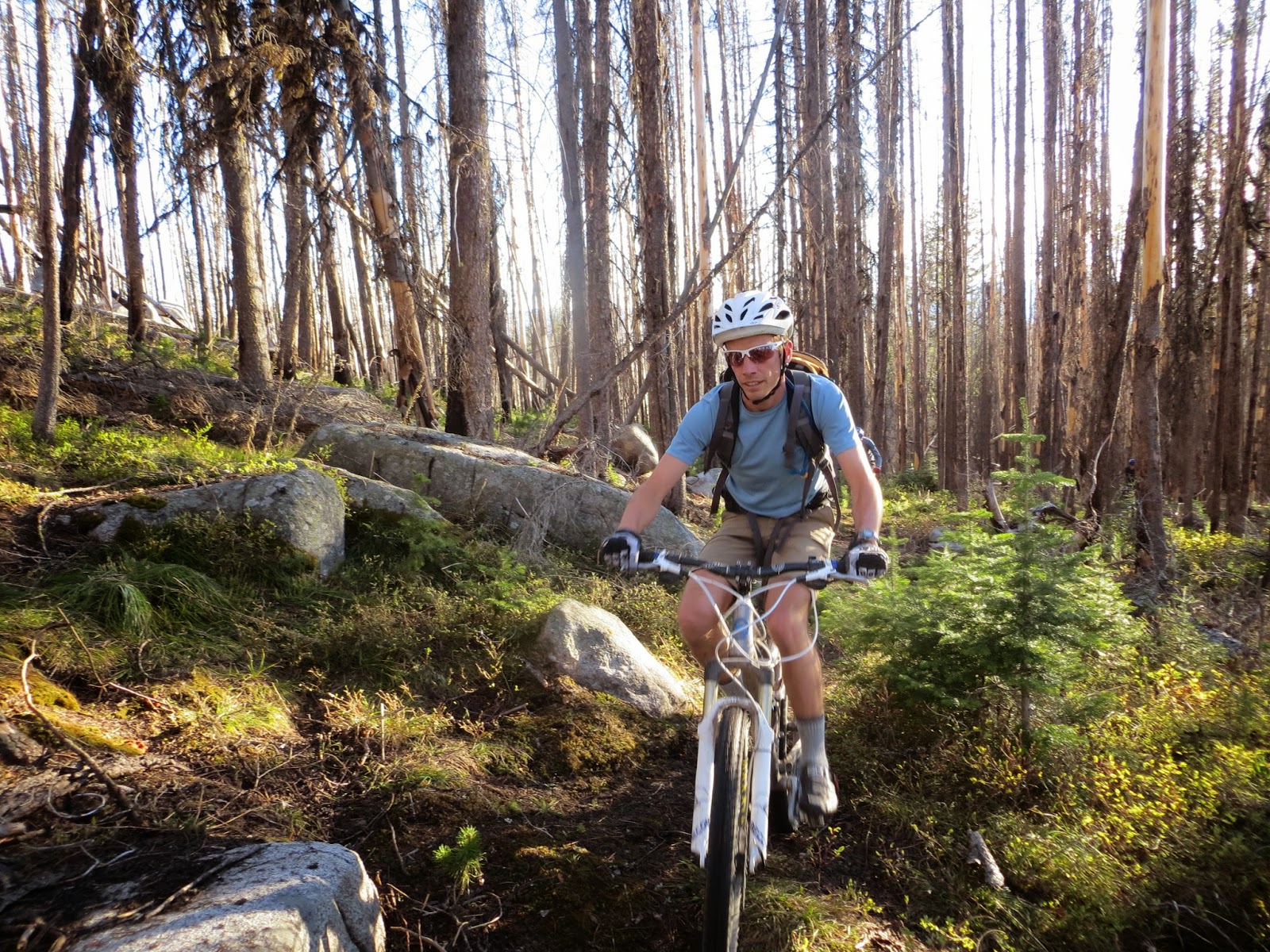 Given how many trees had fallen, the upper trailhead might have been a reasonable option, and let us ride down the gulley of the beast with a bit more light.  Thankfully Jeff had cleared the downhill the previous weekend and rerouted some of the water back into the creek. 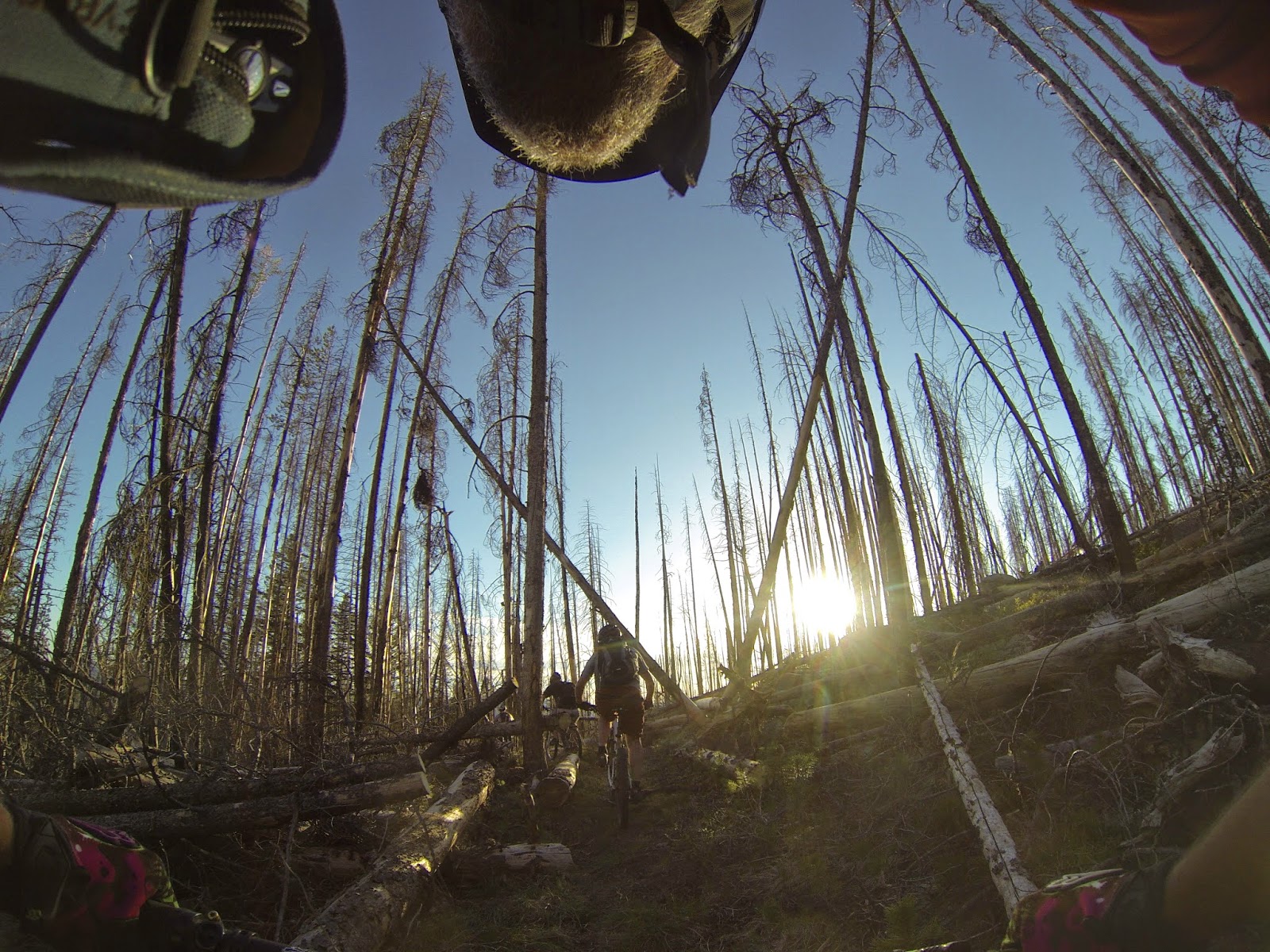 Considereing that we had the biggest turn out of the year, one might think that there are more Weasel lovers than haters.  At least of the riders had been uninitiated so I guess time will tell, and while Joel was there, that was only because he couldn't make up an excuse that lived up to his reputation. 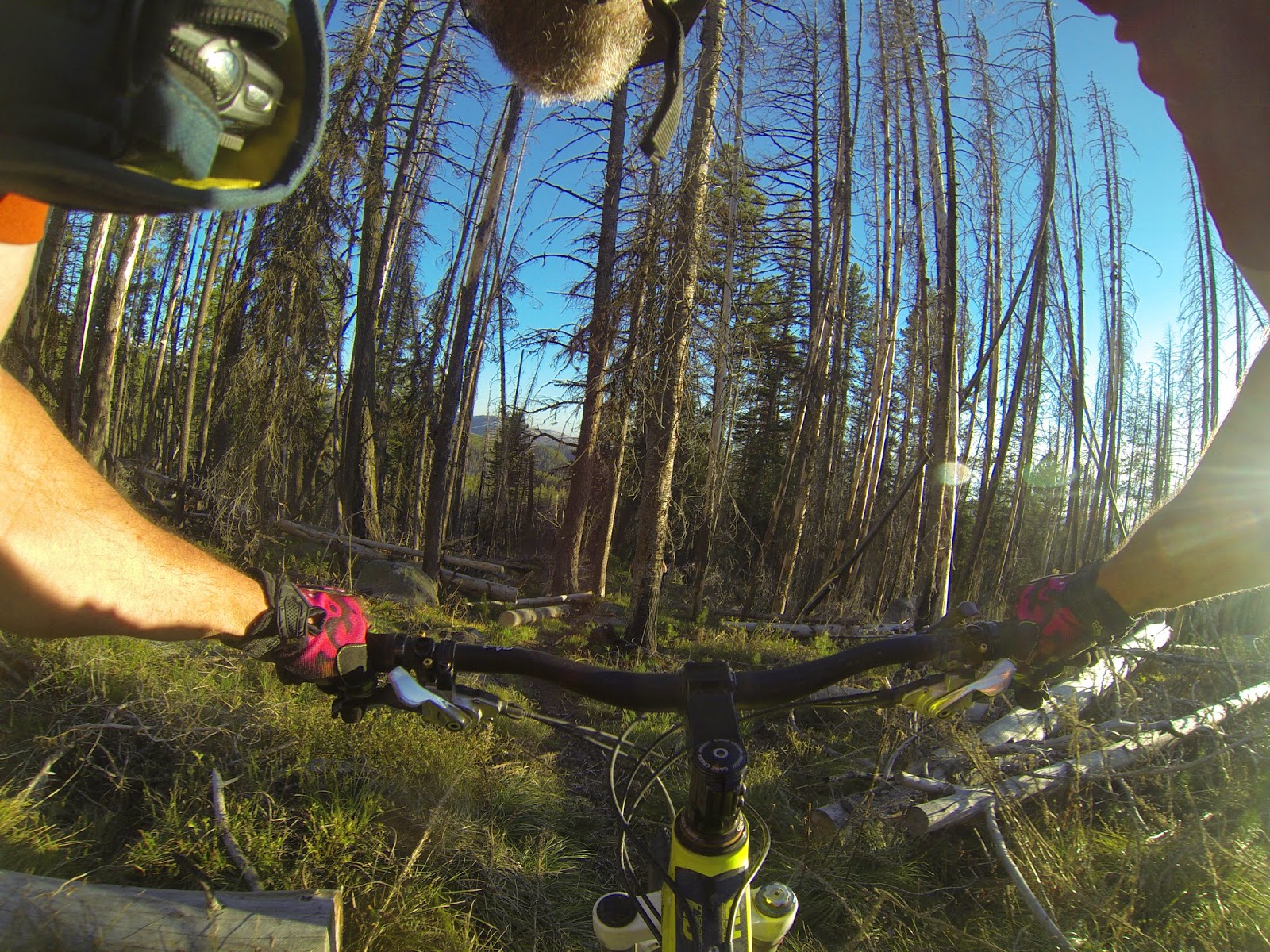 A quick post ride check at Red Barn the next day reported four bikes in for repairs. 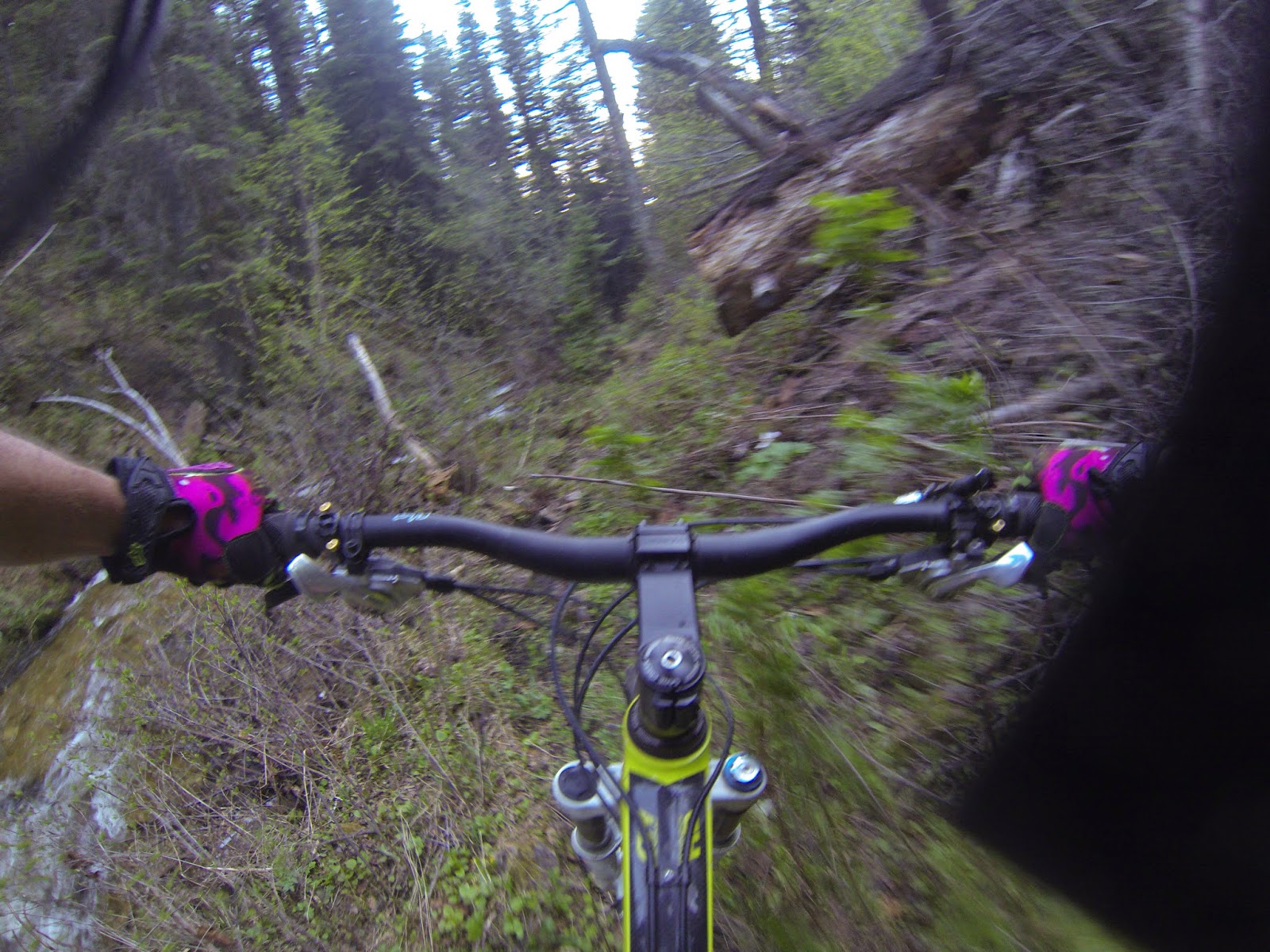 Well everyone is in luck, I was planning on a long exposition of the importance of the post ride grill session, but I'm out of time for this post. 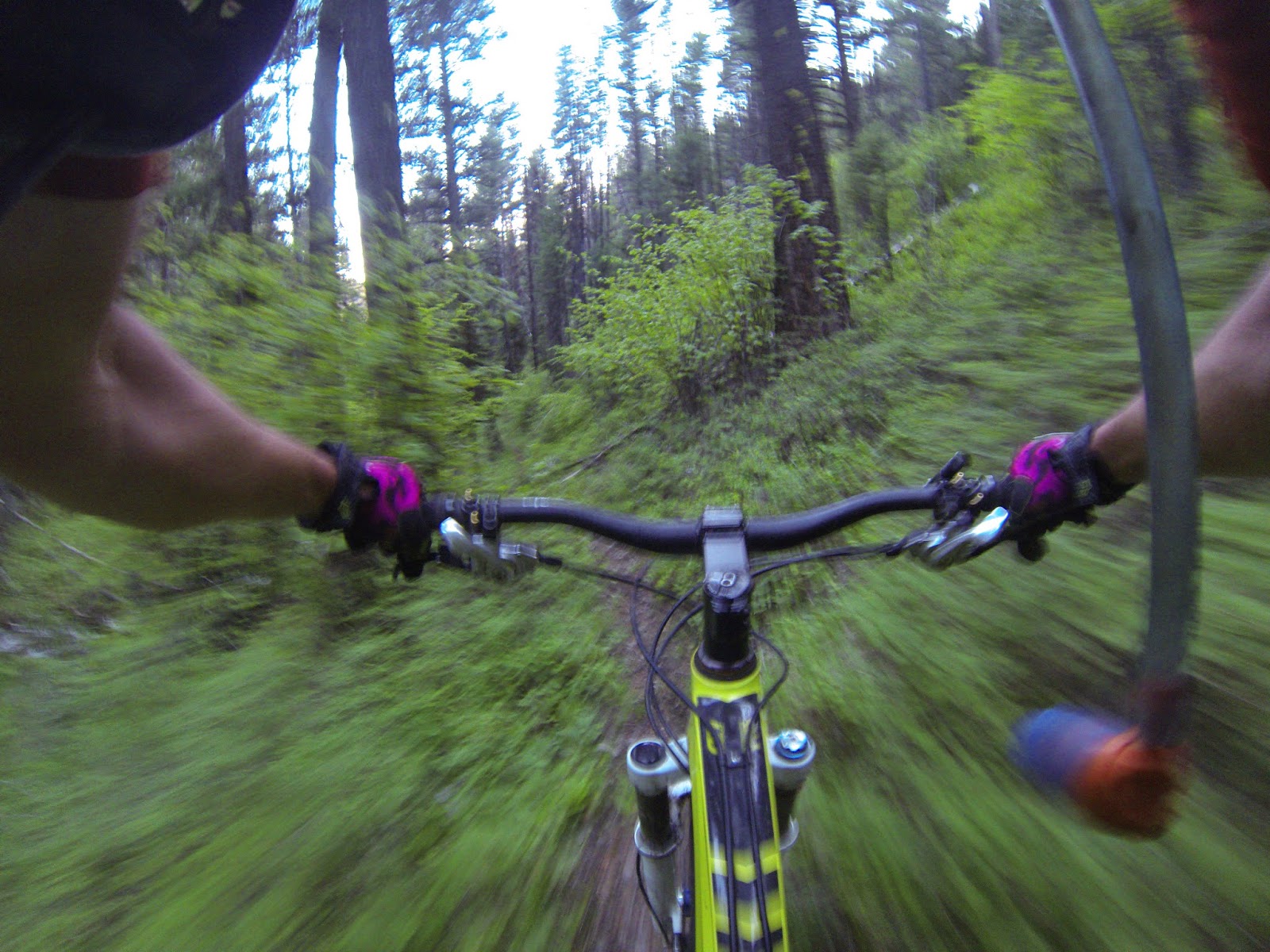