When we took off to ride there were only three of us, and I was creating a whole blog on a Three Musketeers theme which would have been great since in coincided with the birthday of Alexandre Dumas.  I was good all the way the searing heat on wet facing climbs and I was good through the rumble of Thor's hammer higher up. I was even good when we reached the saddle, took a break and started the last climb to the ridge.  At that last moment Dean and Jeff caught up, and my post was screwed. One more person I could handle since there are four friends in the three musketeers, but two, nope.  My whole theme blown to crap. 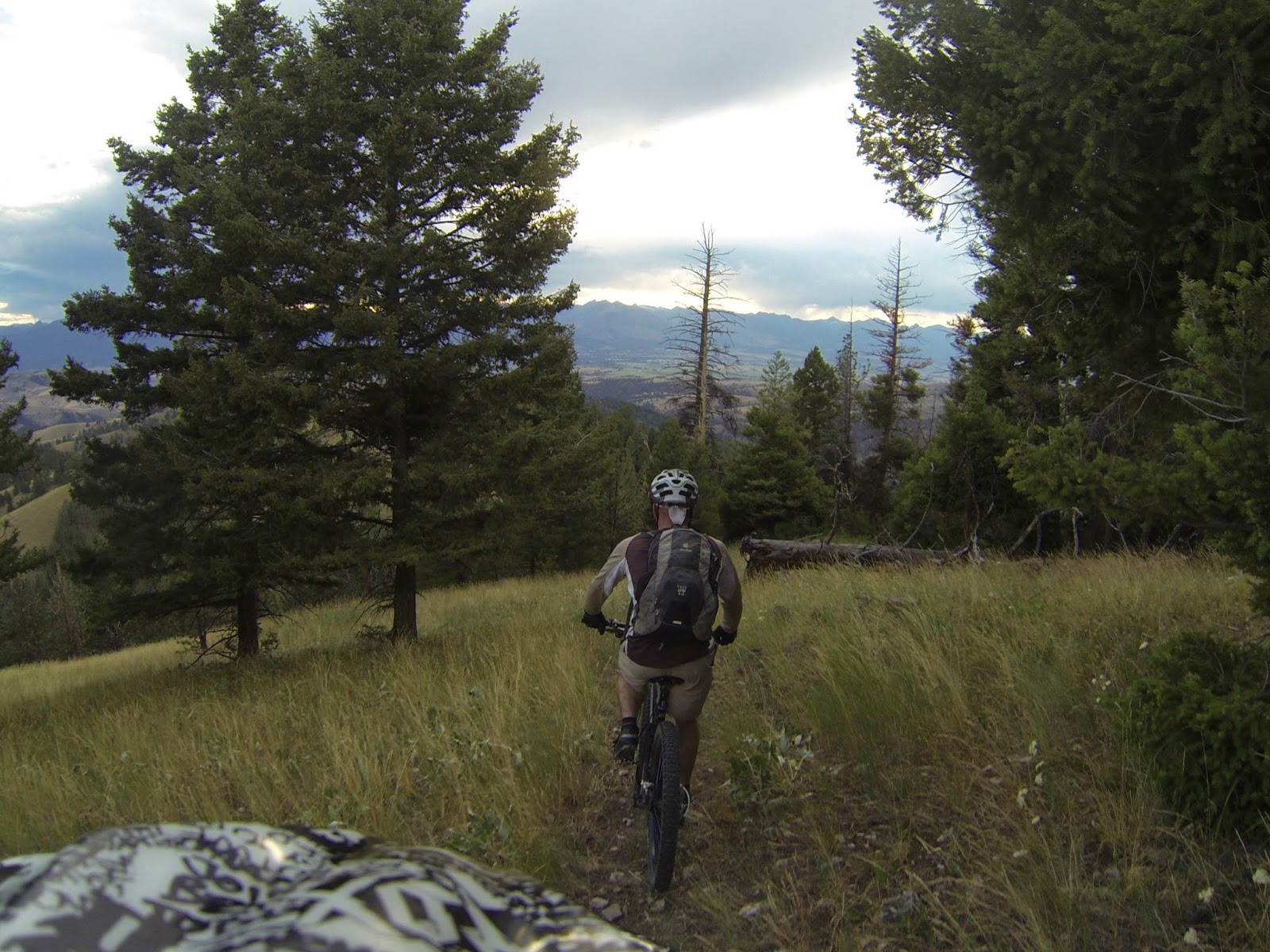 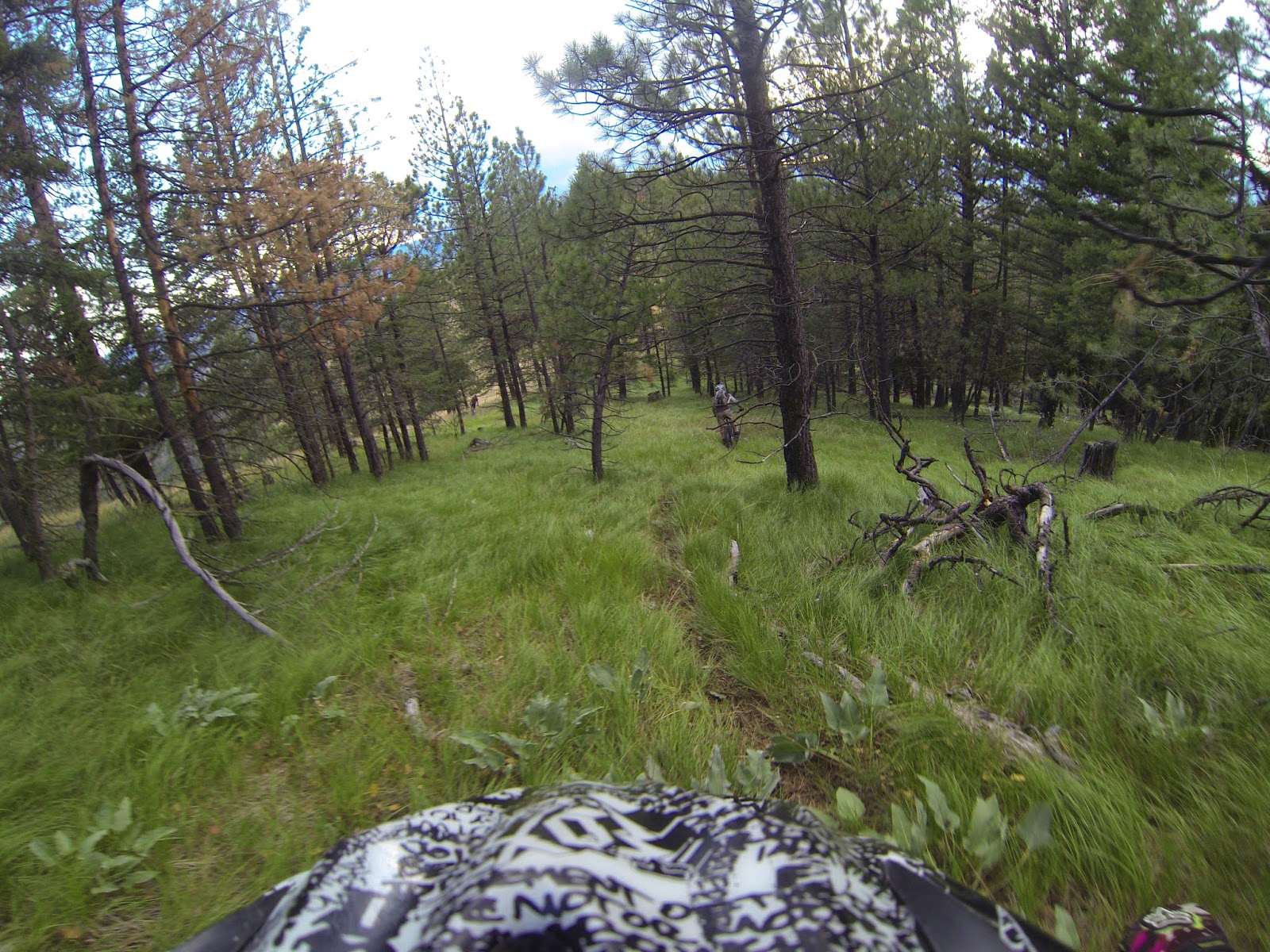 So I guess instead I'll poach some links.  July's epic fails.  Makes my glad I've gained I small amount of wisdom in my old age.  Butte Urban Downhill.  Too bad I'm working today.  Electric mountain bikes?  Hey, I don't mind the occasional shuttle, and I'm not crazy about forest service road climbs, but I still a believer to earning your downhills 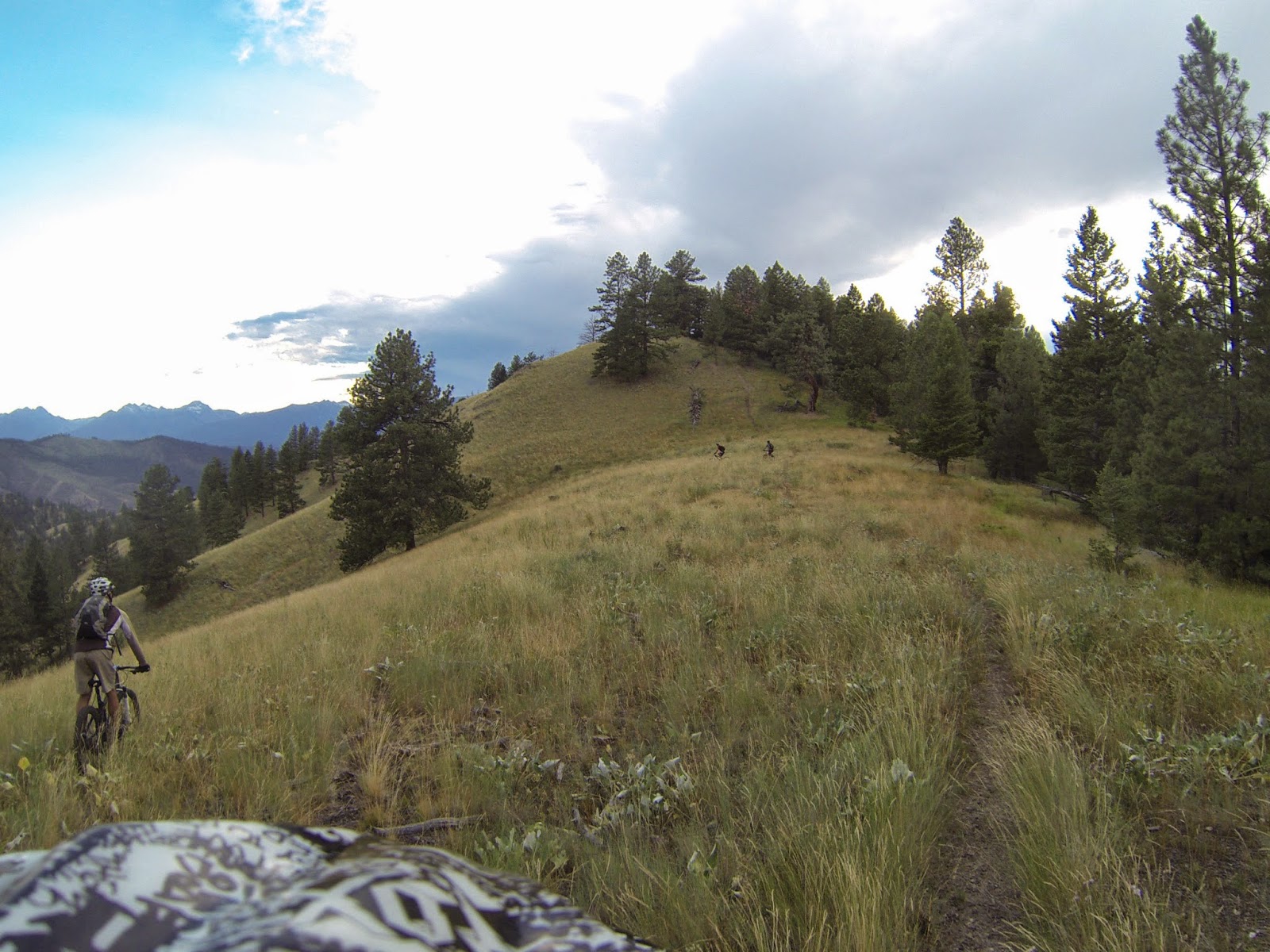 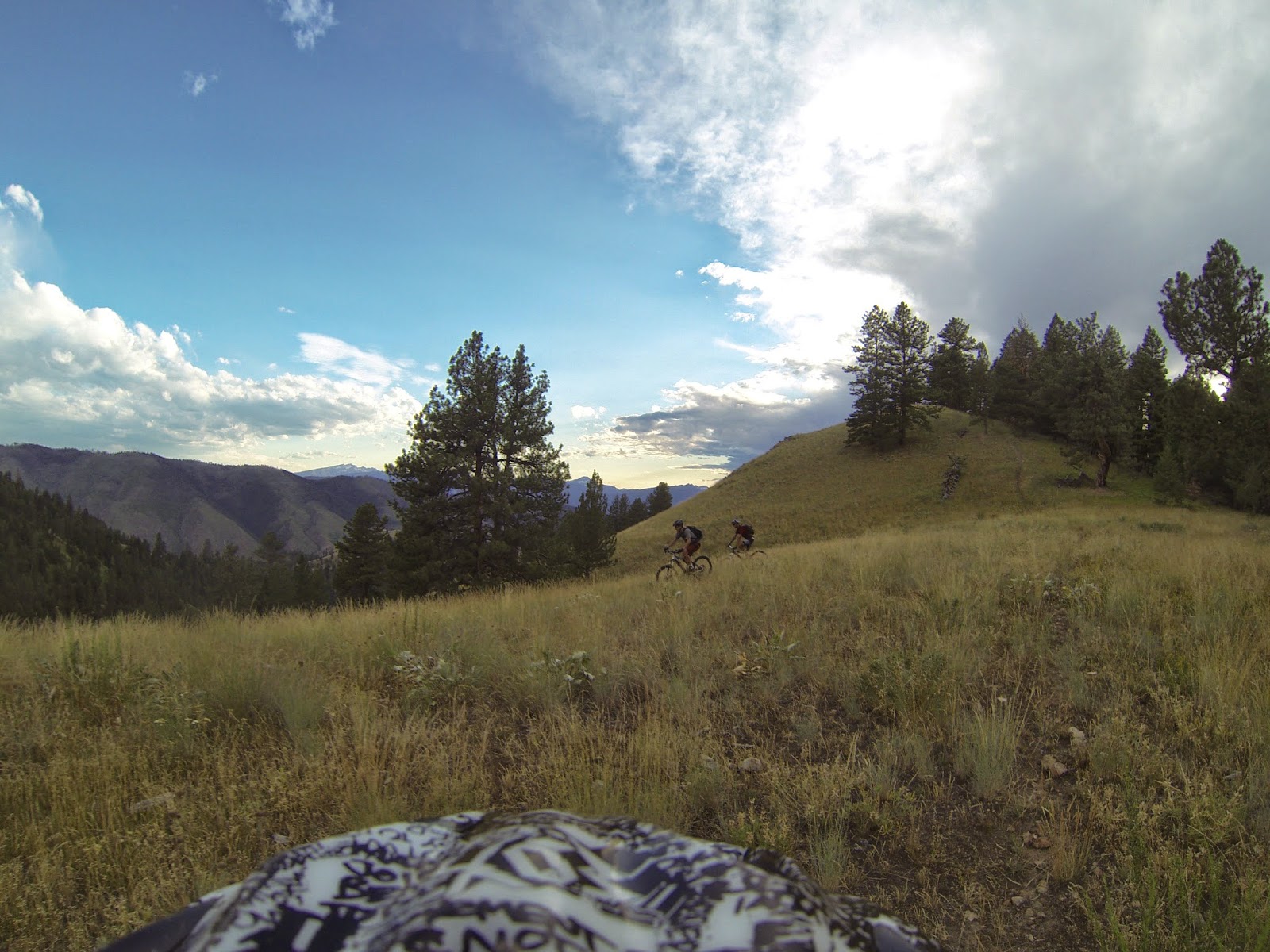 Bald Top update. Last weekend we detoured to Bald Top during the Tour of the Bitterroot, and Dean is finally free of his curse.  He made it down in daylight and without a mechanical, and wearing Tevas to boot.  Joel paid for his three week layoff, and promptly returned to his layoff for this ride.  Sorry I missed Sean's half braked idea to also ride Bald Top later the same day. 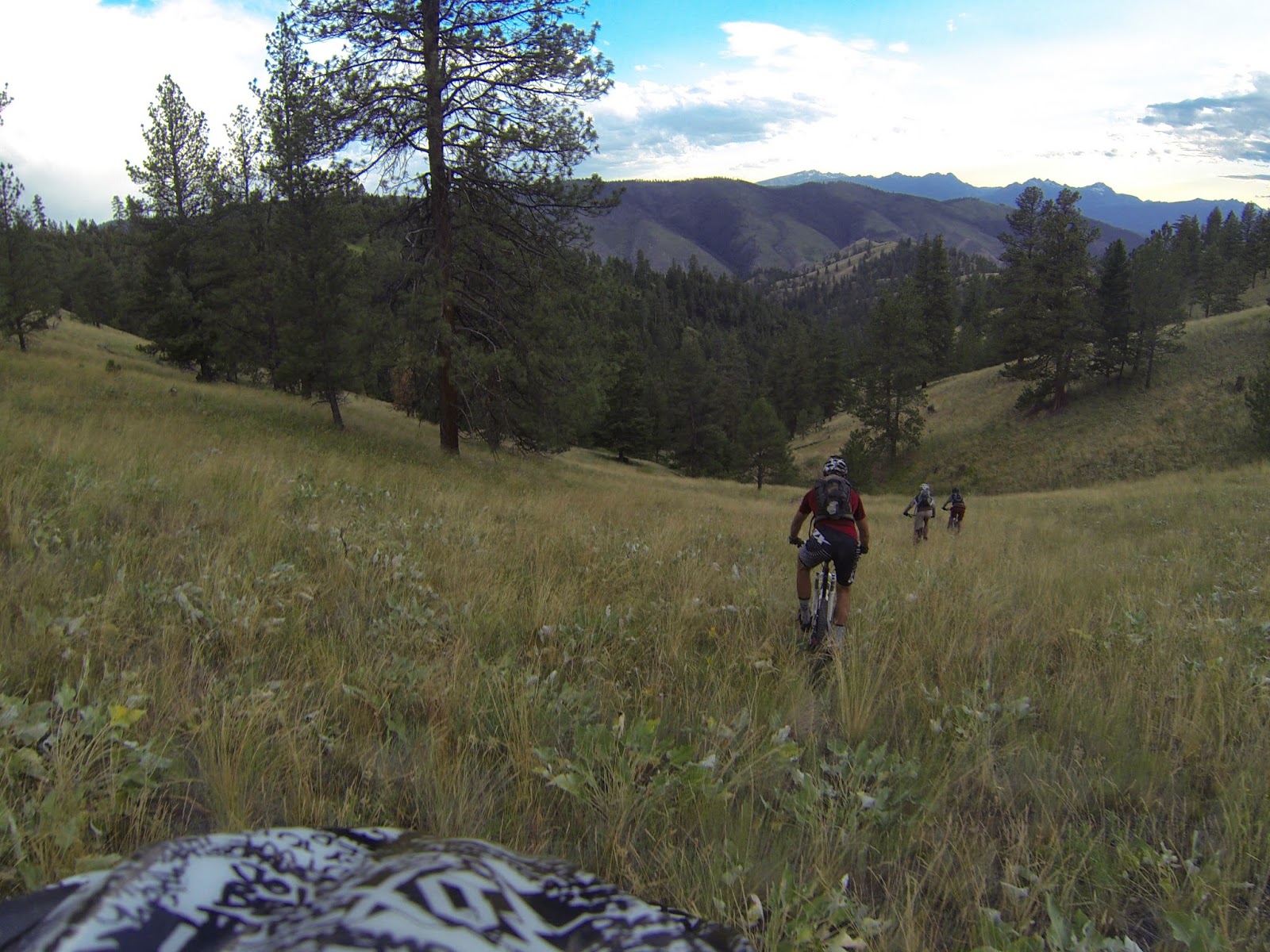 Palisades Update.  Vince missed the arrow for the short cut last week, probably since I put it there after he had already passed by. Instead he made a visit to the Willow Mountain Lookout and visited with the lookout. I hope she was cute and lonely. 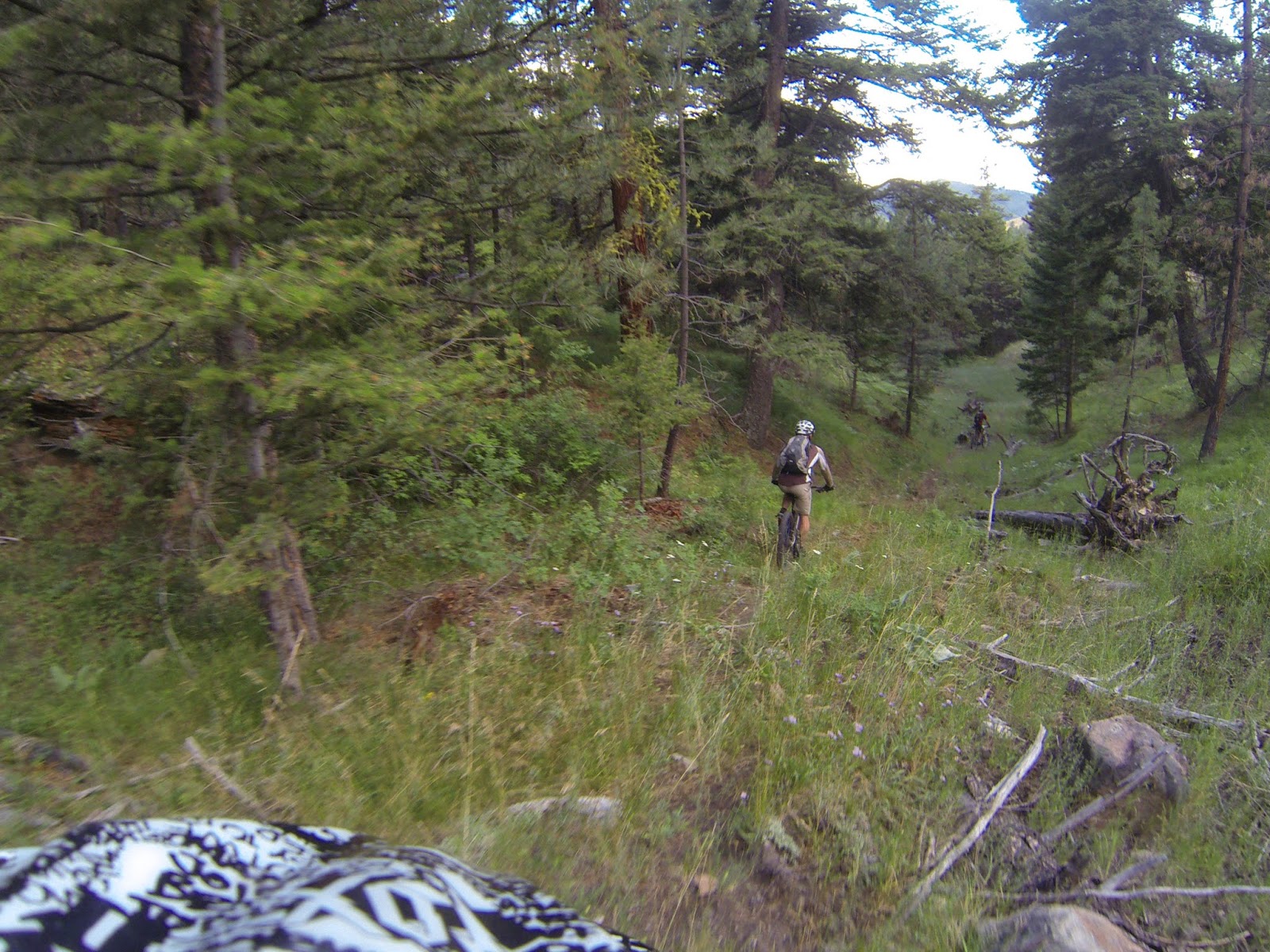 Lost Trail Bike Fest is coming up. Time to sign up. I know who hasn't renewed with the BBC and I'd hate to start naming names.  Support mountain biking in the Bitterroot.  More members means more influence with the Forest Service. Want more trails? Want to make sure trails stay open?  We need to be organized and we need your help. Now that we are part of IMBA, you can even get yourself some socks, a T shirt, or a jersey if you donate enough. 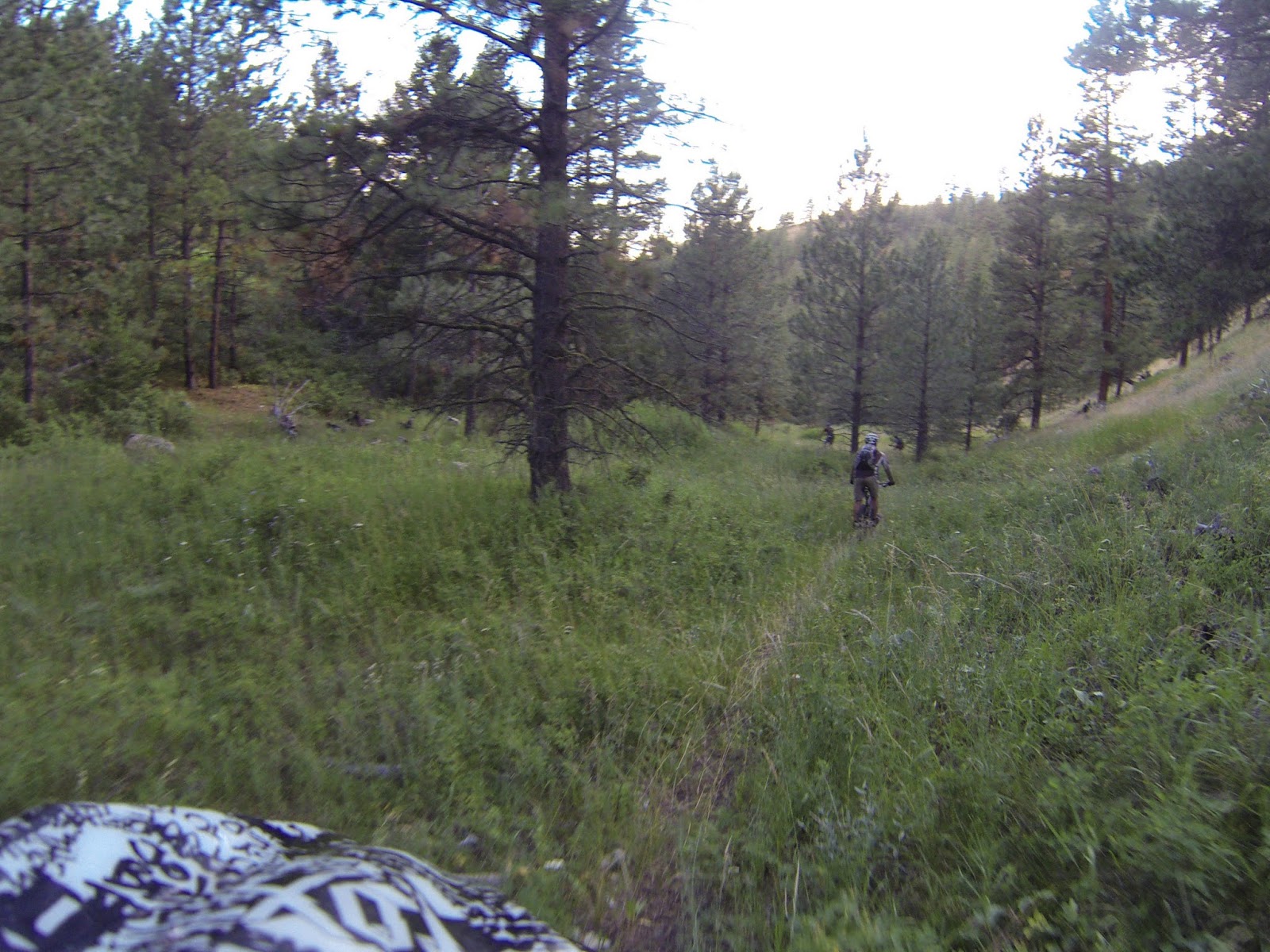 How was the Buckhorn and Brennan Gulch. It started hot and I was looking for every bit of shade I could find. Some thunder later on, but no rain unlike town.  Brennan Gulch and the new straight shot to the parking lot need to be ridden in.  The grass was so high in Brennan  Gulch that the kelly humps were hidden and caution lead to a lack of epic fails. 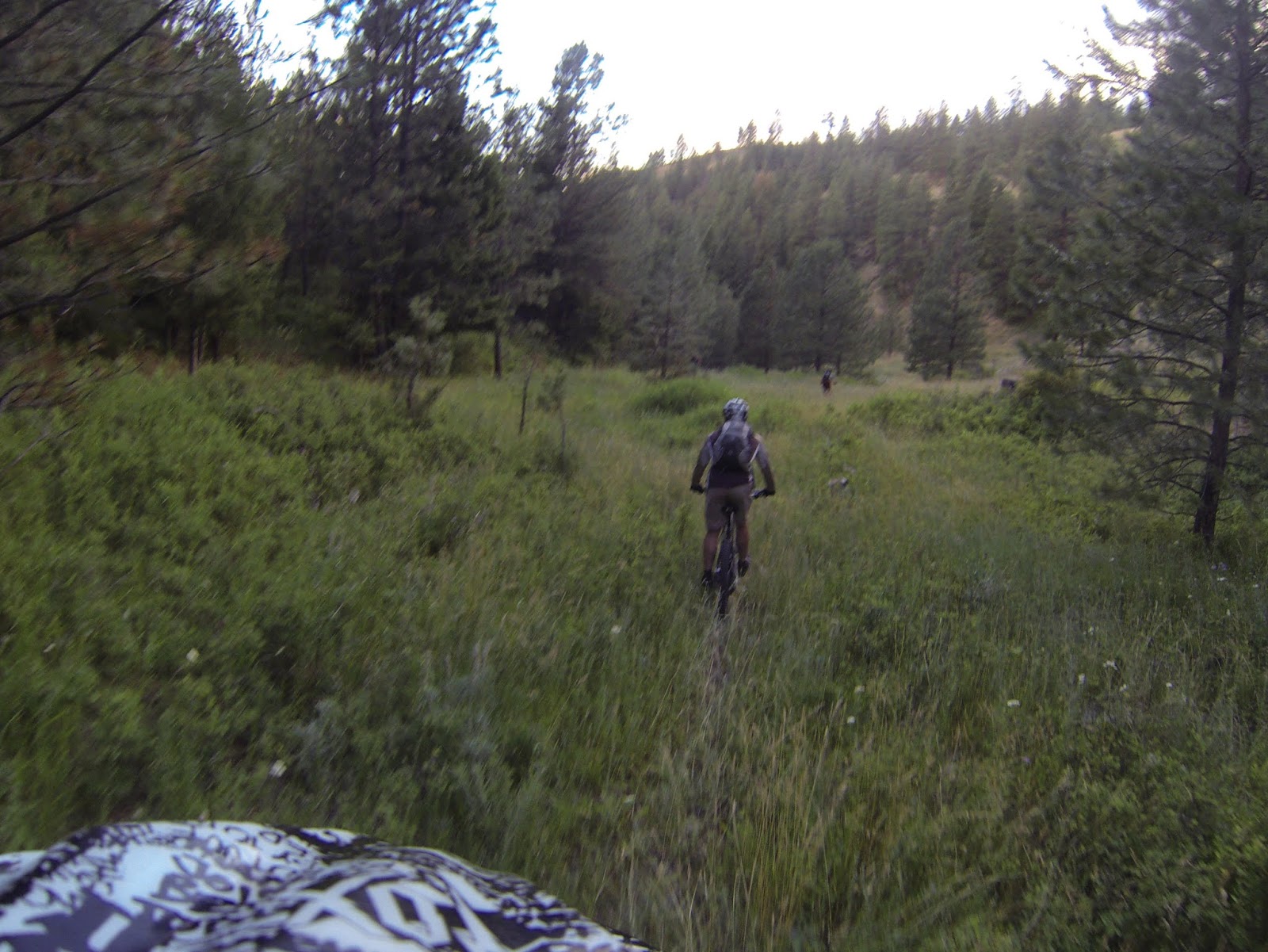 Tired of the long road climbs on the last three rides? Me, too.  Jeff is out of town and appointed me as the picker of the ride. With a predicted heat wave on tap for next week, I'm in no mood for baking in the sun on an east side ride. Calf Creek will be a sandy hell. Instead we will be doing Blodgett.  Letting everyone know now, since I've heard rumors that some Teabaggers may head our way.