I was about to give out either the first FI or WTF award of the year, but decided that would be too harsh. Instead yesterday we had our first Oopsie Daisy award, that I'll give to the group. Yesterday was another one of those long rides where no one wants to linger at the trailhead waiting for the laggards so everyone took of on their own as soon as they were ready to ride.  The effect of this was there were two main groups and and one loner stuck in between.  Unfortunately for the lone V, this was his first attempt of Palisades, a fact not known to the lead group.  So stuck in the gap he missed the gated road short cut and ended up alone on the fire road.  No one saw him for the rest of the ride and when the groups reassembled at the top he was missing with no one having passed up.  After a long wait we hoped he turned around since we were burning the remains of the day, and had to proceed on. On our return his car was gone.  If it hadn't been, a FI award might have been in the offing.  In the future, keep an eye on your buddy, and if this is your first time on a ride, even if seems like a straightforward road climb, make sure you have a buddy. 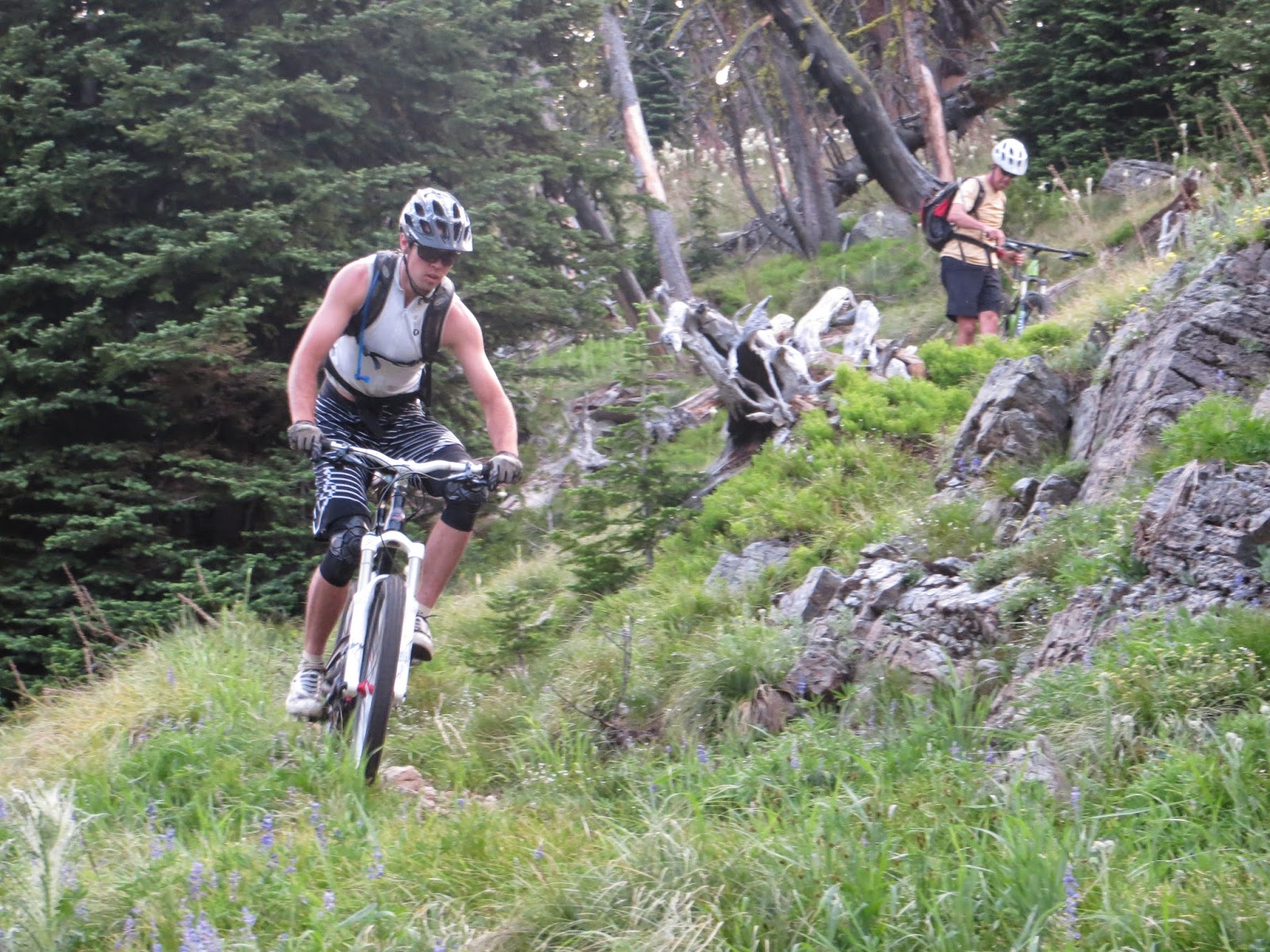 A bummer that V missed the fun part of the ride.  Having been previously cleared, the trail was in prime condition after the previous day's rain had left the dirt optimally tacky. 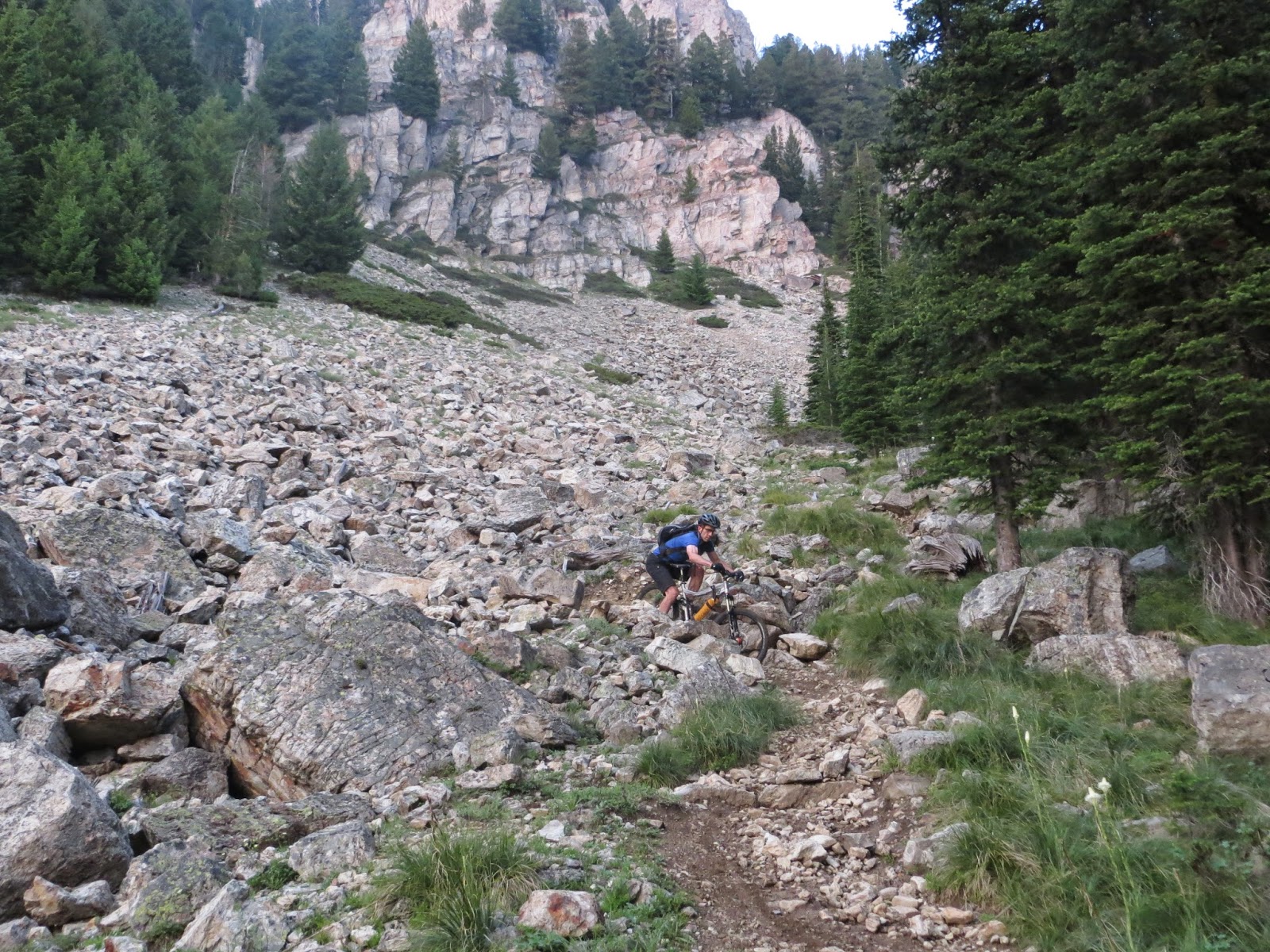 Hard to believe, but I used to hate this trail, falling in the mud, walking my bike out in the dark with Dean making sure I made it out alive.  Now this is one of my favorite local downhills. Amazing what a little confidence can do.  Short report today. Go ride. 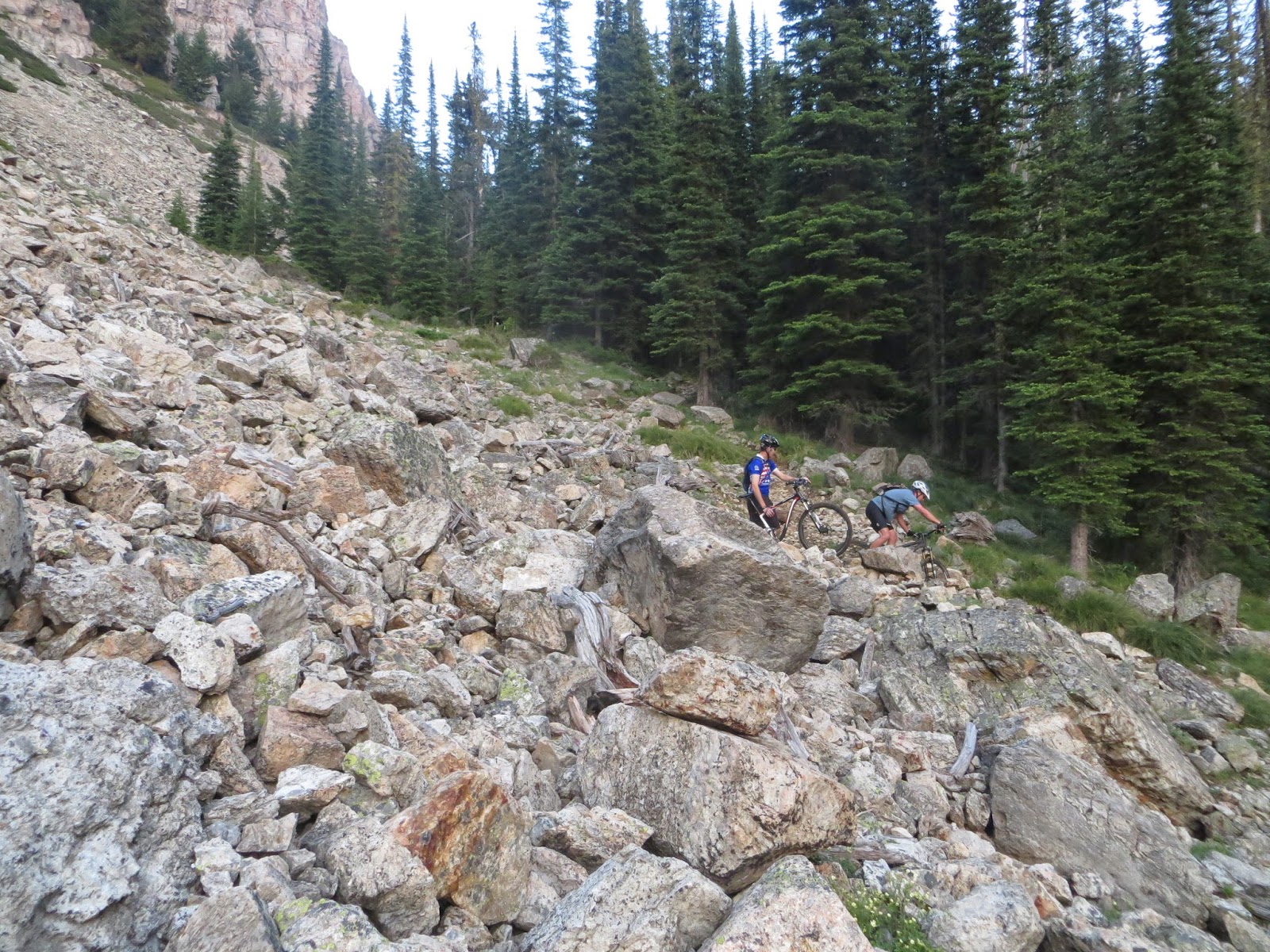